A march for marriage equality is being held in Belfast today. 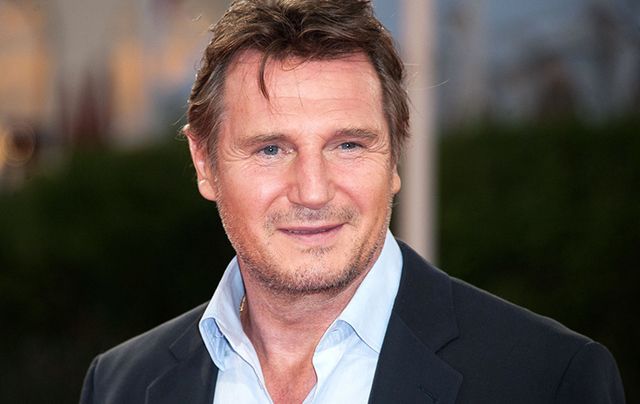 Northern Ireland is the only part of the United Kingdom or Ireland where same sex marriage is forbidden.

A protest to be held in Belfast today highlights the issue.

“We’ve had enough of a history in our society in Northern Ireland of discrimination, mistrust and hatred,” said Ballymena-born Neeson.

“Yet, we’re also an open-hearted, welcoming and terrific people. Let us show that to the world by treating gay, lesbian and transgender peoples as our brothers and sisters and allowing them to marry, if they so wish.

Regardless of sexuality we ALL deserve the same & equal rights. I support the march for #EqualMarriage in Northern Ireland #MarriageEquality pic.twitter.com/OkCen81If8

“By joining the rest of Ireland and other western countries in celebrating equality we can also attract more investment to our province.

“We have shown the world how we can affect a peace accord when many thought it impossible.

“We must act on this and welcome all members of society through civil marriages, while still keeping our Christian values. Love, is love, is love.”

British chat show presenter Graham Norton said the referendum that legalized gay marriage in the Republic of Ireland was a “proud gay day.”

“It moved me to tears because it was something I never dared hope would happen,” he said. “My own mother was from Northern Ireland, so of course I have a huge affection for the place and its people.

“I know it is hugely frustrating for gay people there that it is the last part of these islands still without marriage equality.

“Especially when there is such overwhelming support for it among the public.”

Snow Patrol singer Gary Lightbody and The Fall star Bronagh Waugh have also lent their voices to the campaign.