The short television sequel will air on March 24th as part of BBC's Red Nose Day. 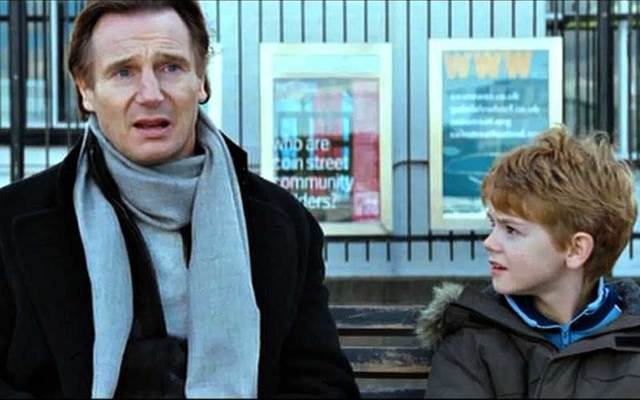 The short, 10-minute sequel will air on March 24th as part of BBC’s Red Nose Day, a British TV telethon.

Neeson will be joined with many of the ensemble film’s original actors including Keira Knightly, Hugh Grant, Colin Firth, Rowan Atkinson, and Bill Nighy.

In the romantic comedy, Neeson played Daniel, a man trying to raise his stepson Sam (Thomas Brodie-Sangster)after the death of his wife.

According to the Telegraph, Red Nose Day Actually will revisit the characters "to discover what they're up to in 2017."

"I would never have dreamt of writing a sequel to Love Actually, but I thought it might be fun to do 10 minutes to see what everyone is now up to.

"Who has aged best? - I guess that’s the big question… or is it so obviously Liam?"

"We’ve been delighted and grateful that so many of the cast are around and able to take part - and it’ll certainly be a nostalgic moment getting back together and recreating their characters 14 years later.

"We hope to make something that’ll be fun - very much in the spirit of the original film and of Red Nose Day - and which we hope will help bring lots of viewers and cash to the Red Nose Day shows."

In case you've been living under a rock, here's the trailer to the much loved rom-com Love Actually: