Neeson was in the running to be James Bond before the role went to, Pierce Brosnan but Natasha Richardson put a kibosh on that! 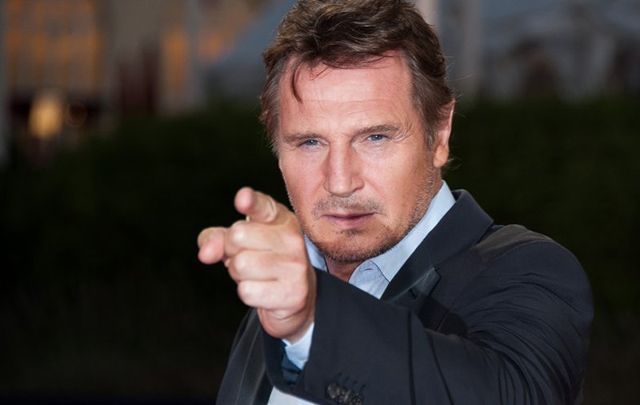 Liam Neeson was in the running to be James Bond before the role went to another Irishman, Pierce Brosnan. Wikimedia Commons

County Antrim star was in running to play James Bond, before Pierce Brosnan, but his late wife put a stop to it

Liam Neeson has enjoyed a somewhat unexpected renaissance as an action star in recent years, with films like Taken and Non-Stop, but did you know he was once in the running to be James Bond?

In the early ‘90s, before fellow Irishman Pierce Brosnan assumed the role of the famous spy, Liam Neeson was among the actors shortlisted to take over after Timothy Dalton’s departure from the franchise.

However, as Neeson revealed in a recent interview with Men’s Journal, it was per the advice of his late wife Natasha Richardson that he took himself out of the running.

"I was being considered. I'm sure they were considering a bunch of other guys, too,” he said of the 007 role.

But Richardson, who began dating Neeson after they starred together on Broadway in the play Anna Christie in 1993, told him she would not walk down the aisle with him if he accepted the Bond job.

Richardson also cautioned it would be a harsh transition from Neeson's most recent film at the time, Schindler's List. “She was like, 'You're going to ruin your career'.”

They wed in 1994 and raised two sons together until Richardson’s tragic death after a skiing accident in 2009.