Neeson, who has recently starred in several action thrillers, has landed the lead role in Martin Campbell's upcoming thriller "Memory". 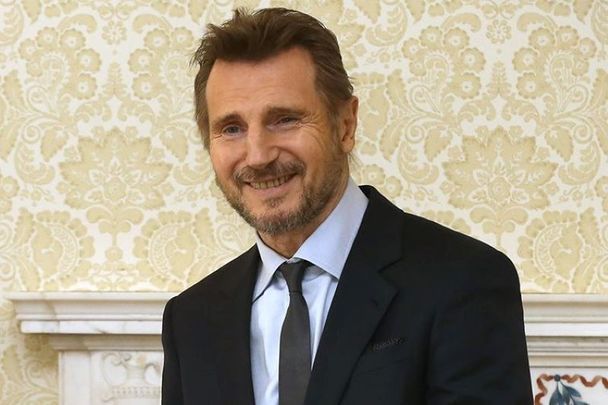 Liam Neeson is set to play an expert assassin with early-onset Alzheimer's in a new action thriller, according to reports.

Neeson is slated to team up with "Casino Royale" director Martin Campbell to lead the cast of "Memory" - an English language remake of the 2003 Dutch film "Memory of a Killer".

The Irish actor will play an expert assassin with a reputation for discreet precision who becomes a target after he refuses to complete a job for a dangerous criminal organization. Neeson's character is subsequently forced to hunt those who want him dead.

In the original film from director Erik Van Looy, a retired hitman with early-onset Alzheimer's agrees to one last killing. However, when he refuses to kill a second target, his dangerous employer sends another hitman to finish the job and kill him, forcing him to take revenge on his employer while battling his condition and evading the police.

Dario Scardapane, who wrote the 2013 television crime series "The Bridge", has written the screenplay for the English language remake of the Dutch film, with production set to start in August.

Black Bear Pictures’ Teddy Schwarzman (The Imitation Game), Michael Heimler (I Carry You With Me) and Ben Stillman (Gold) will executive produce "Memory", while Black Bear Pictures will fully finance the film. Cathy Schulman (Crash) is producing the film through her Welle Entertainment banner, with Rupert Maconick and Arthur Sarkissian.

CAA Media Finance arranged financing for the film and will represent domestic distribution rights, while STXinternational will handle international distribution, including in Ireland and the United Kingdom.

STX previously teamed up with director Martin Campbell and producer Cathy Schulman for the 2017 film "The Foreigner" - a thriller featuring Pierce Brosnan and Jackie Chan set in Northern Ireland.

Neeson, meanwhile, has featured in several recent thrillers, including "Honest Thief", "The Marksman", and "The Ice Road", which is set to be released later this year.