Katherine 'Kitty' Neeson died on Saturday morning at the age of 94. 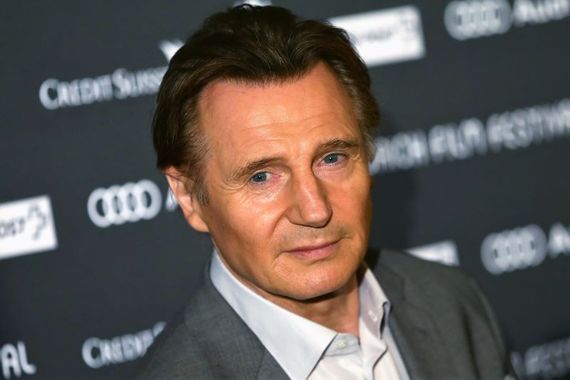 Liam Neeson's mother Kitty sadly died over the weekend just one day before the famous actor celebrated his 68th birthday.

Katherine 'Kitty' Neeson died on Saturday morning at the age of 94.

Her death was announced during a webcam mass at All Saints Church in Ballymena, County Antrim, on Saturday evening.

Father Paddy Delargy asked parishioners to "pray for those that died recently and Kitty Nelson" during the mass on Saturday.

The news will come as a blow for Liam Neeson, who was reportedly very close to his mother.

The actor has spent quarantine in New York and turned 68 on Sunday. Locals who know the family expect the actor to fly home for the funeral.

One local man told the Belfast Telegraph that Liam Neeson is probably on a plane already and that he "really, really loved her."

His mother was said to be ill for some time after she suffered a fall several months ago and she had been recovering in a Northern Irish nursing home.

No cause of death was confirmed. 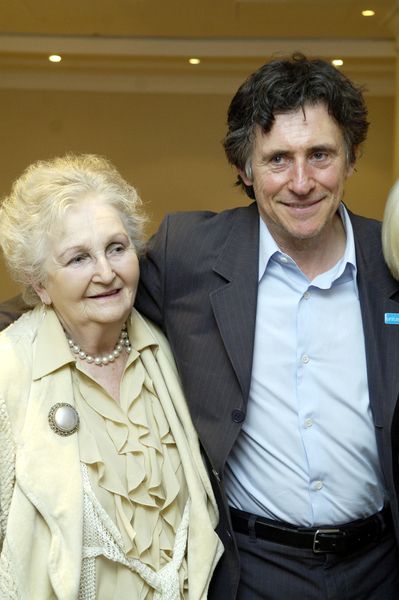 Antrim Borough Council Mayor Peter Johnson released a statement shortly after the news was confirmed and said that he would be holding a minute's silence in Kitty Neeson's name.

"Very sorry to hear this news. As Mayor of Mid and East Antrim, I will be raising this at full council on Tuesday where we will be holding a minute’s silence. Rest in peace Kitty," he said.

Liam Neeson shared a special bond with his mother and frequently travelled to Ballymena to visit her.