Liam Neeson is the lead in Netflix’s The Ice Road. What has the reception been like and will he continue to be an action star?

In partnership with:
Spin Casino 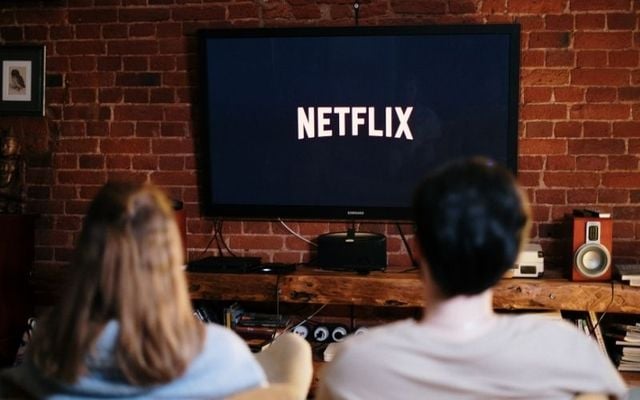 Liam Neeson is the lead in Netflix’s The Ice Road. What has the reception been like and will he continue to be an action star?

Liam Neeson’s career, while varied and punctuated with nominated performances in ‘drama’ films, has been defined by his Action Hero status in his mid-to-late career. His turns in films like Taken, The A-Team, and The Grey have led to a string of B-movie thrillers filling out his working years, alongside more dramatic roles like in Martin Scorsese’s The Silence, J. A. Boyana’s A Monster Calls, and James D’Arcy’s Made in Italy.

The Ice Road premiered on Netflix, is his latest thriller effort. A straight-shooting film that follows truckers on a perilous mission across, through treacherous conditions, transporting equipment that will save diamond miners trapped underground. Critic reviews have praised the details of the trucker’s job but bemoan a predictable plot and characters, but the Rotten Tomatoes aggregates audience score to a mild 62%. 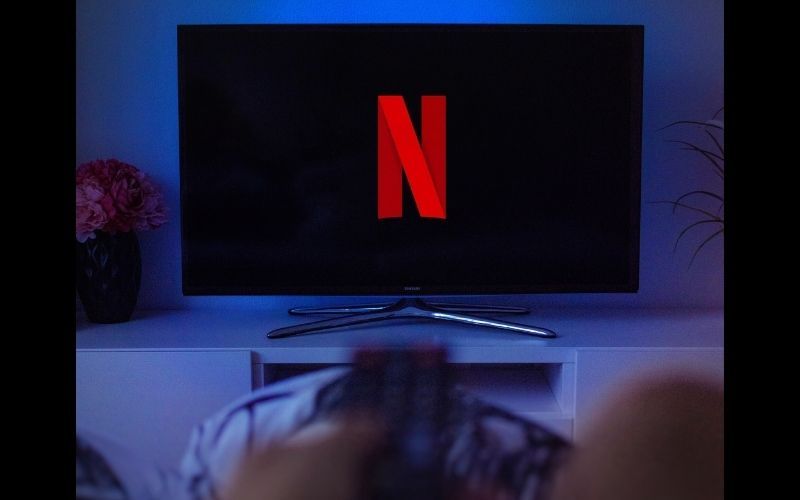 Thrillers of this sort have become a staple for Netflix’s content production. Exclusive products are the staple of all markets, but especially in entertainment and gaming. For example, an online casino like Spin Casino will have all the classics that gamers want, while also crafting games only Spin Casino will have, allowing them to separate themselves from the field and attract customers.

Netflix follows the same approach. In the early days of the streaming service, they were largely a place to see previously released films and TV shows – a place for nostalgia and reminiscence. However, they soon began to pivot to original content, establishing their own branch as well as collaborating with major studios like Marvel Entertainment for Daredevil, Jessica Jones, Luke Cage, and Iron Fist.

TV shows were their first focus, but films, especially the ‘prestige’ ones which compete for Oscars, have received more attention in recent years. Supplementing the pursuit of awards and deals with A-list directors like Martin Scorsese, David Fincher, and Spike Lee have been the B-movie thrillers starring stars like Neeson, Charlize Theron, and Chris Hemsworth. The Ice Road is the latest of these.

The place for action movies in theatrical and on-demand slates will never disappear. They are staples of the landscape. In the cinema vs. streaming service, action movies present an interesting point of competition.

‘B-movies’ of this sort, especially the franchise hits like Fast & Furious, are the Saturday-night go-to’s for many movie-goers. They are the popcorn blockbusters which despite reviews that are, at best, Luke-warm, continue to perform well and convince studios to fund similar projects. Streaming services – especially Amazon and Netflix – continue to dabble into these films too. While streaming services aren’t governed by the box office and can take more risks with content due to the end-goal being subscribers (a totally different metric), they are directly competing with cinemas for the Saturday-night blockbusters.

Neeson’s upcoming projects included three thrillers: Marlowe, Memory, and Retribution. He is leaning into and embracing his typecast as a grizzled lead in action films, whether they are released theatrically or on-demand.