They’re two of the most famous Irish actors ever, but this is the first time they’ll appear on screen together. 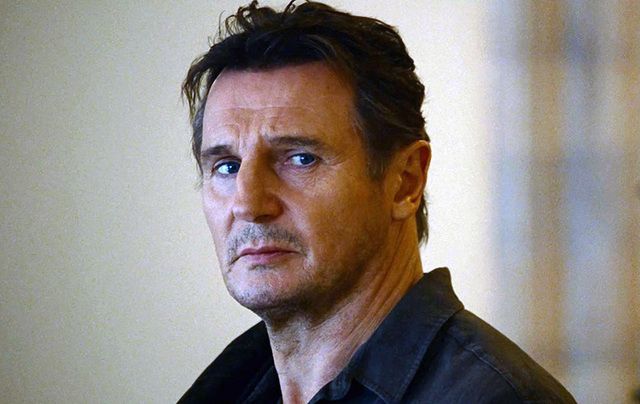 The film is based on a British miniseries from 1983 called ‘Prime Suspect’ about a group of four women who team up to complete an armed robbery after their husbands are killed on the job.

The script for Windows was written by McQueen and Gillian Flynn, who authored psychological thriller film ‘Gone Girl.’

It hasn’t been confirmed exactly what roles the two Irishmen are due to play, but it’s thought that Farrell will play a politician who unwittingly gets mixed up in the widows’ plotting.

Neeson is tipped to play the husband of Oscar-winning actress Viola Davis from ‘Twelve Years a Slave’ and critics expect that will mean he is killed off early on in the death-filled film.

Others actors slated to appear include Andre Holland from the Oscar-winning picture ‘Moonlight,’ Daniel Kaluuya of ‘Get Out’ fame, Michelle Rodriguez from ‘The Fast and The Furious’ and Cynthia Erivo from ‘Mr Selfridge.’

Farrell first shot to fame in the early 2000’s  after starring in the movies ‘Phone Booth,’ ‘The Recruit’ and ‘S.W.A.T.’ Neeson achieved cult status in Ireland after playing the role of Michael Collins in the 1996 historical blockbuster of the same name.