IrishCentral pays a visit to the Gaelic social event of the year taking place in Killarney, Co. Kerry. 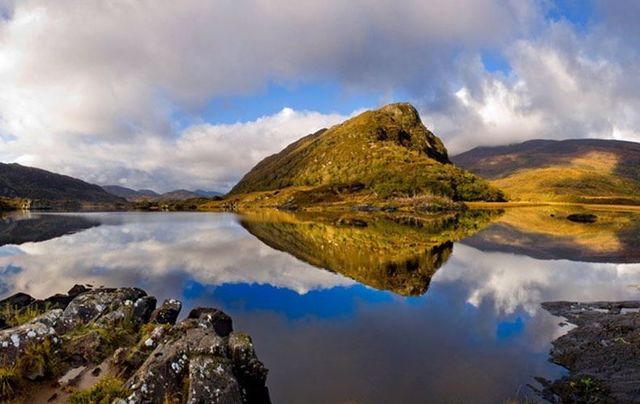 For anyone who has never been to Oireachtas na Samhna, it is extremely hard to explain to them just exactly how much craic, music, dance, laughter, and spirit a few days at the start of November can hold and so this year, IrishCentral has taken a trip to Oireachtas na Samhna 2017 taking place in Killarney, Co. Kerry.

Drawing 10,000-plus people through its doors in the past few years, from November 1 to Sunday, November 5, the very best of Irish culture - singers, musicians, poets, writers, actors, and general culture lovers - will descend on the Kerry town over five days to witness competitors battle it out in any of the singing, dancing, or storytelling competitions, on either side of the many book launches, dramas, live TV and radio broadcasts, film screenings, project launches, seminars, and workshops.

Add to this musicians around every turn and you're beginning to get half an understanding of this festival, with the Irish language being the core element bringing every strand together.

First held by Conradh na Gaeilge (The Gaelic League) in 1897 with the aim of creating a large event that would be spark a renaissance in Irish traditional arts and culture, the main Oireachtas na Gaeilge event takes place at the end of October/beginning of November each year, moving to different towns and counties as hosts.

Yesterday, IrishCentral joined the live broadcast of famed Irish radio host Rónán Mac Aodha Bhuí as part of a live show created in the lobby of the Gleneagle hotel:

Today, we'll be broadcasting a performance by members of the various Gaelic choirs from around the country.