The Late Late Show host and the Irish actor had an encounter at a U2 concert. 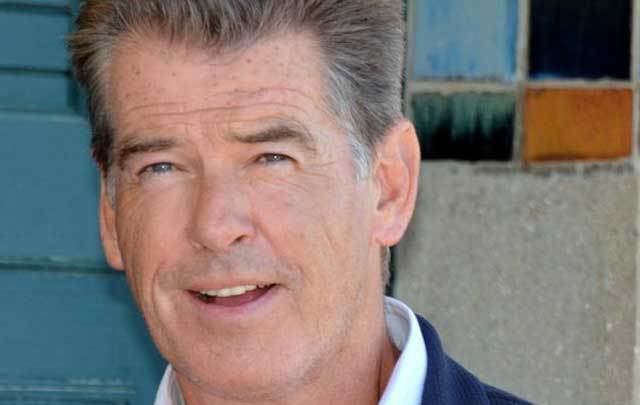 James Corden has revealed that Irish actor Pierce Brosnan is the rudest celebrity he’s ever met.

During an appearance on The Late Late Show with James Corden in early 2017, guest Khloe Kardashian played a game of "Spill Your Guts or Fill Your Guts" with host James Corden - a game which required the players to eat a variety of unusual treats if they refused to answer an awkward question.

When Corden was forced to choose between naming a famous person who was rude to him or to drink bird saliva, he said:

"There was someone. But I don't know if we're going to try and book him on the show.

The Keeping up with the Kardashians star urged him on, saying: "Why would you want to book him if he's rude. Screw him, and tell us the name."

James then blurted out:

"Pierce Brosnan. I don't think he's a rude man, he just happened to be [to me]. I went to see U2 and I was there with my friend Louis and his wife, and my wife, and Pierce Brosnan was with some friends and they left halfway through the gig to go off, and we left the space [for them]. And then they had been gone quite a long and Bono was like right there on this sort of big runway in the middle of the show.

"So me and my wife moved into this area, and literally, I've never felt anything like it, this arm went on here and just pushed me out the way. And I looked at him, and he didn't even glance at me and he just moved back into his area. Maybe he's just a bit f***ing rude."