Is marriage on the cards for Michael Fassbender and Alicia Vikander?

Is the Kerry German star getting married to his Oscar winning sweetheart? The Sun says so! 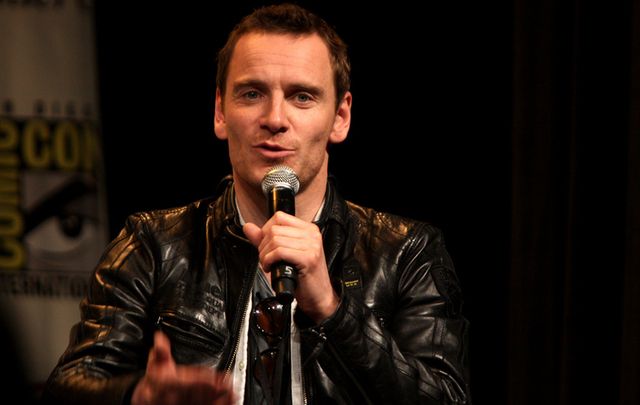 Is Michael Fassbender, 40, getting married to his Oscar winning sweetheart Alicia Vikander, 28? The Sun in the U.K. says yes – and pretty soon too.

Michael and Alicia, who’ve been dating since 2014, will say I do in Ibiza, and Michael is footing the bill for all the guests.

“The details of the party are being kept under lock and key,” a source says.

“Guests have been told to arrive in Ibiza on a certain date and they will then be collected and taken to the hotel.  He’s splashing out big time and it’s going to be the party of the year.”

Alicia Vikander and Michael Fassbender are engaged and suddenly all seems right with the world. 💍 pic.twitter.com/pNn6BvrHzo