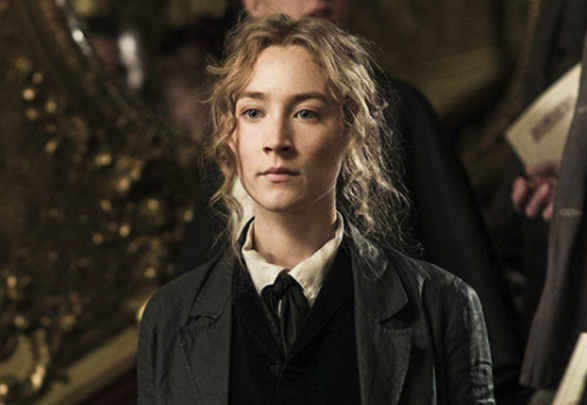 Sadly, the Irish lost out on Sunday night (Feb 2) at the BAFTAs as nominees Saoirse Ronan (Little Women) and Jessie Buckley (Wild Rose) lost out on their gongs, while the World War I epic, 1917, went home with six awards including Best Movie and Best Director for Sam Mendes.

Renee Zellweger won the leading actress gong for her role in Judy. She has already bagged a Golden Globe and SAG Awards, which,some believe, ups her chance of winning Oscars considerably.

During her acceptance speech, she recognized her fellow nominees. She said "This is very humbling. Saoirse, Charlize, Scarlett, Jessie, it's an honor to share this evening with you."

She continued of Kerry actress Buckley, her co-star in Judy: "Jessie Buckley, you are a superstar. I'm so proud of you for this evening, you are such a special person, you elevate everything you do and I am so grateful for our friendship." 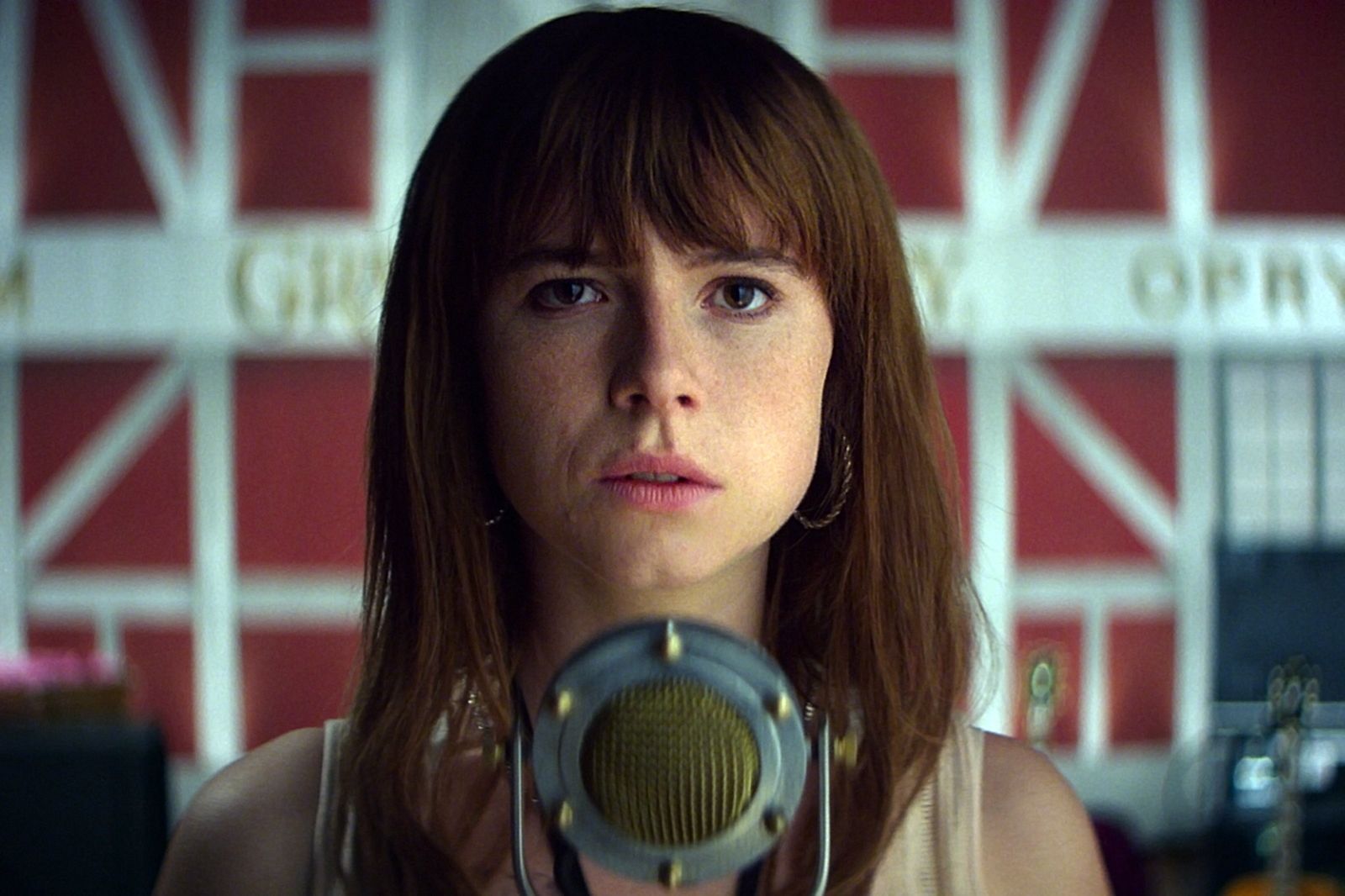 While this was County Kerry native Jessie Buckley’s first BAFTA nomination, she did win the BAFTA - Scotland Leading Actress award in 2019 for her turn in “Wild Rose,” which also took home the Best Feature Film award.

Sam Mendes' war film 1917 was the big winner on the night, picking up the gong for Best Movie, winning out over The Irishman, Joker, Once Upon a Time in... Hollywood and Parasite. The movie, 1917 also won outstanding British film, best cinematography, special visual effects, production design, sound and best director for Mendes.

The winners of the 73rd British Academy Film Awards are:

Supporting Actor
Brad Pitt, Once Upon a Time in Hollywood - WINNER

Film Not In The English Language
Parasite

British Short Film
Carol Dysinger, Elena Andreicheva, Learning To Skateboard In A Warzone (If You're A Girl)