An introduction to the very best of Irish country music with some of our favorite songs, artists, and singers from Philomena Begley to Nathan Carter. 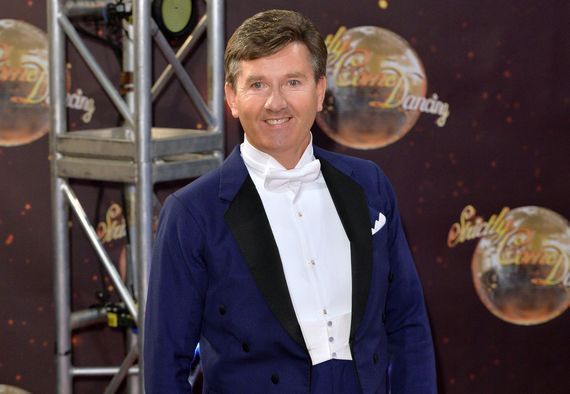 Turn on any local radio station in Ireland or tune into the TV on a weekday evening and while you’ll find many of the mainstream songs and artists, you may also come across the gem that is Irish country music.

The Irish country music charts are extremely popular and hold a wealth of talent.

A massive industry that has growing followers, young and old, across the country, the singers and artists of Irish country music get their spotlight on TG4, sometimes on RTÉ, and on country music shows but are often overlooked by those (I’m looking at you, Dublin) who fail to recognize the popularity of the genre.

As if we learned nothing from the Garth Brooks debacle when the country went crazy over the American country singer, there are often attempts to downplay just how influential the Irish country music scene is and just how large a following its biggest singers and artists draw in.

Yet through the rise and fall of many eras, such as the big bands or the showbands in Ireland, country music and the Irish country music charts have remained, consistently elevating new talent and continuing as a firm favorite among rural, farming communities.

The queen of the Irish country music charts, who has been wowing crowds for decades!

Begley has appeared on Nashville’s Grand Ole Opry and has recorded at Porter Wagoner’s studios. She is a favorite at London’s Wembley Country Music Festivals and regularly tours the UK, both in her own right and as a support act to American performers.

Despite her popularity as the Queen of Irish Country, Begley has no pretensions to stardom, happily living on the family farm with her husband and three children.

Often regarded as Ireland’s leading country singer, the 32-year-old also fills large venues such as the 3Arena in Dublin and Perth Concert Hall in Australia. While he has a pretty great back catalog, it was really his cover of the country classic “Wagon Wheel” that catapulted him to stardom.

A native of Drumlish in Co. Longford, Nerney’s big break came with his autobiographical song "The Marquee in Drumlish," having started off age 16 in a local band, "The Hi-Lows."

Each year he heads up the massively successful “Hooley in the Sun,” which sees Irish country music fans jet off to Spain for a week to enjoy some of their favorite entertainers while getting a bit of color and having a dip in the pool.

I only truly realized a few summers ago how specific to living in an Irish rural community “Hit the Diff” is when my brother asked for it to be played at a wedding in Spain. Imagine the bemused look on a Spanish DJ’s face when the above sent a crowd just as wild as Justin Bieber’s summer hit “Despacito.”

Irish country life with its tractors, trucks, and lorries in all its magnificent glory.

Mark McCabe’s “Maniac 2000” is definitely one of those songs that were only a hit within Ireland but that didn’t stop Midlands group Ruaile Buaile from becoming a viral hit in the summer of 2017 with their own country/traditional take. It’s racked up over one million views on its video shot on St. Patrick’s Day weekend at The Irish Village Dubai and you can see just how much the expats love it.

Four-piece group Ruaile Buaile often supports Nathan Carter and can even be seen in one of his music videos but have clocked up a big following in their own right as well.

Of course, no Irish country music chart list would be complete without “Wee Daniel.” We’re sure many of you have already heard of the Co. Donegal native, a much-loved country star who has been a household name throughout Ireland and the UK since 1983. He has sold over 10 million albums to date and is known as something of a cultural icon in Ireland with an extremely loyal fanbase.