The song ’40 Shades of Green’ was written following a visit to Ireland Cash made in the 1950s. 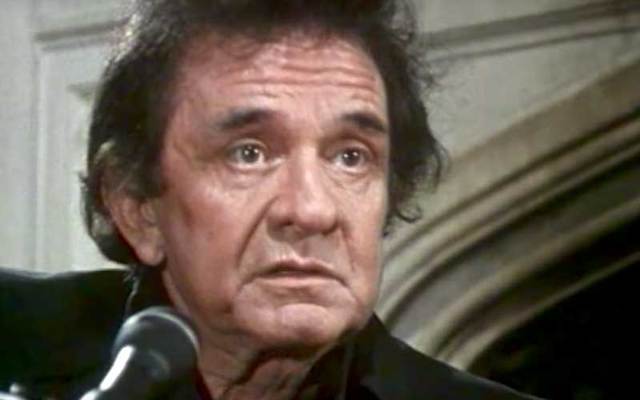 The song ’40 Shades of Green’ was written following a trip Cash made to Ireland in the 1950s.

John Carter Cash, the only son of Johnny Cash and June Carter, is talks about his father’s love of Ireland on Nathan Goes to Nashville, a documentary airing on RTE which follows Nathan Carter as he journeys to the home of country music.

Speaking to Nathan while filming the documentary, John said, "My father certainly loved Ireland. He had a special place in his heart for Ireland. I know that he went there in the mid to late 1950s and on his first trip there he wrote a song called '40 Shades of Green'.

"He got there, he saw how beautiful it was, he saw the history that was right there to be seen and he was connected, of course, by blood, my father has Irish blood, but by heart and by the love for a beautiful, beautiful place and a fine, kind people.”

The documentary also features archive footage of Johnny Cash speaking in Ireland in 1990 about the inspiration behind ’40 Shades of Green’ and how it led to a very big moment in his life.

“I was in a car with a road map of Ireland in my lap rhyming the names, the names in Ireland just beg to be sung anyway. To get the title, I guess I just looked out the window and there they were, the 40 Shades of Green.

"But it was all brought home to me not long after that when someone from the White House told me that he was with President John F Kennedy when he came to Ireland and as they were landing President Kennedy was looking out the window and said: ‘I see Johnny Cash’s 40 Shades of Green’.

"That was a big moment in my life and my career to know that that song had reached out that far,” Cash says in the footage.