Ireland and sports – the perfect match

Delicious cocktails inspired by Ireland’s love of sport, brought to you by Ireland’s favorite cider, Magners. 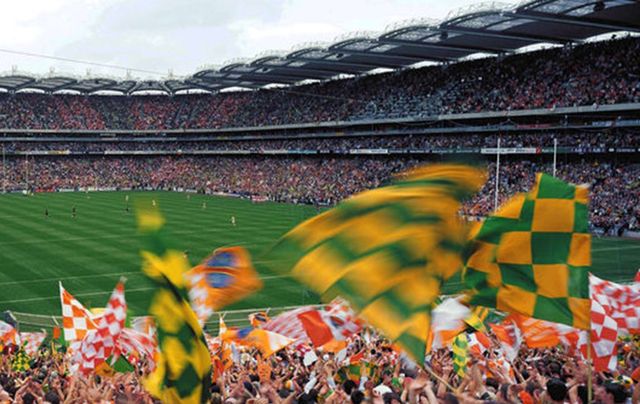 The weekend of the big fight is finally here! Glasses are being chilled, kegs are being tapped, and Vegas is buzzing with Irish pride. This fight is the next step in a long history of great Irish sporting events dating back nearly 3,000 years. As we anxiously wait for the bell to ding, we wanted to share a few drink recipes named for the official sporting and cultural organization of Ireland, the GAA.

Our first drink is named after one of the biggest prizes in Irish Sports, The McCarthy Cup. This trophy is awarded annually by the GAA to the Hurling team that wins the All-Ireland Senior Hurling Championship. The sport of Hurling itself is older than the nation’s recorded history and is even thought to predate Christianity! The game was said to be played in ancient times by teams representing neighboring villages. Hoist “The Cup” for a sweet and cinnamony taste of Irish sporting history! 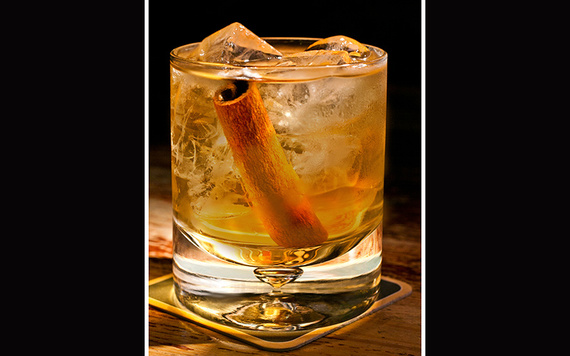 Our second drink pays homage to the Great Curse of the GAA. The legend of a curse on the Mayo Football Club dates back to 1951, when the team passed a funeral in the town of Foxford on their way back to Dublin after defeating Meath. Ignoring Irish tradition, their vehicle did not pause to show respect to the deceased. This blasphemous act was followed by years of hardship for the team. Whispers of a curse put on the squad by the priest presiding over the funeral preventing them from winning another All-Ireland Championship until every member of the team was dead was blamed for their incessant bad luck. With only two members of the panel alive today, the curse still holds true. The team has yet to win another All-Ireland since that day in Foxford, and has even fallen just short in the finals eight times since then, most recently this past year. Mix up a “Curse” of your own this weekend… don’t worry, we promise this one doesn’t carry misfortune! 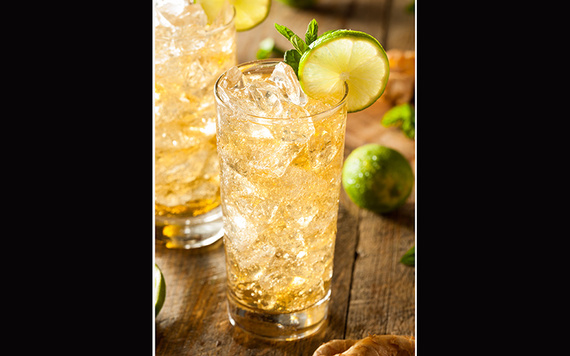 Our third drink recognizes the home of the GAA, Croke Park. The beautiful Croke Park stadium has stood in Dublin for over 100 years, and has played a large role in Irish History. In 1920, during the Irish War of Independence from the British regime, Croke Park was part of the infamous events of “Bloody Sunday”. Today it is the principal stadium and headquarters of the Gaelic Athletic Association, and frequently honors the events of Irish history, including the 100th anniversary of the Easter Rising in 2016. Raise your glass to the triumphs of the Irish people and Croke Park with “The Croker”! 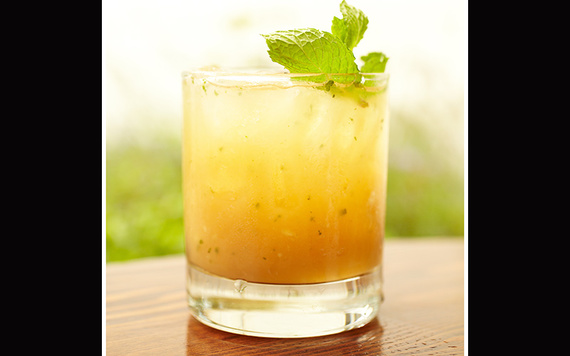 Add All Ingredients Over Ice and Stir

There’s no doubt this weekend will be full of toasts and cheer. The fervent pub culture of Irish game spectators not only fuels the passion of fans, but also highlights the historic libations of Ireland. Whether it’s your favorite Irish stout, a shot of Irish whiskey, or go-to your Irish Cider, the pub has become a sanctuary for fans and foes alike. Therefore, with the proper sayings and perfect Magners Irish Cider cocktail, let the fight begin! Sláinte! 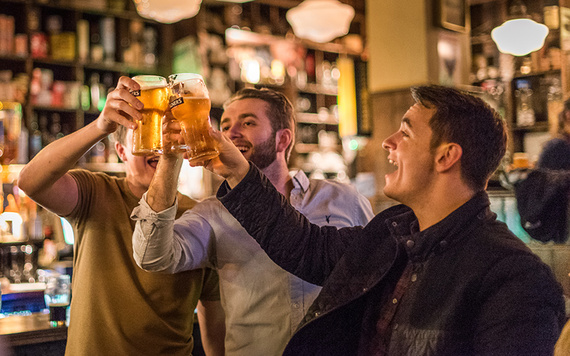 “A Pint of Magners, Please!”