Hugh Jackman made a young Irish superfan's day when he made sure to respond on Twitter to her cover of a song from The Greatest Showman. 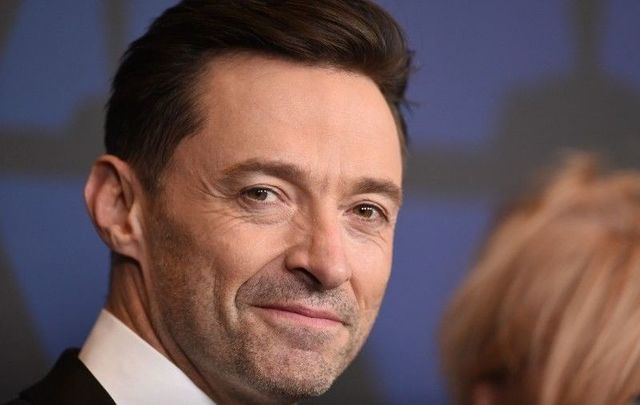 'The Greatest Showman' star proved how much of a gentleman he is!

Hugh Jackman made a lovely gesture to a young Dublin girl who’s cover of 'A Million Dreams' caught the Greatest Showman’s attention on Twitter.

Ok Twitterverse, I need your help - my little girl is #obsessed with #thegreatestshowman and @RealHughJackman but silly me didn’t realise this in time to get tickets to his show in #dublin  - so she sang this for him instead! Please help me get it to him & make my girl happy!❤️ pic.twitter.com/rdVvCUDxxW

Jacqueline Cooney recorded her daughter Emma singing ‘A Million Dreams’ and shared it to Twitter, hoping it would make its way to Jackman.

Luckily for the mother and daughter, Hugh Jackman caught wind of the cover and responded with an endearing message on Twitter.

Speaking on 98FM, Jacqueline said her daughter was thrilled that Jackman took the time to respond.

"At first we were thinking of giving up,” said Jacqueline, “but then a few days later he saw it and he sent a special message that I know he wouldn't have just sent to anyone.”

"I was pretty freaked out when I saw it yesterday afternoon. I was looking at something else and then it came up - 'Hugh Jackman mentioned you on Twitter'."

"I was expecting maybe a text or something but a video and what he said was so lovely and so genuine.

"Emma was so thrilled and excited to see his reply and loves him even more now. She said his video was very encouraging."

Check out Hugh Jackman in a clip from The Greatest Showman here:

What's your favorite Hugh Jackman movie? Let us know in the comments!