Huge crowds show up for Dolores O’Riordan wake in Limerick

The open coffin containing the body of Dolores O’Riordan is resting at the altar of Saint Joseph’s church in Limerick. 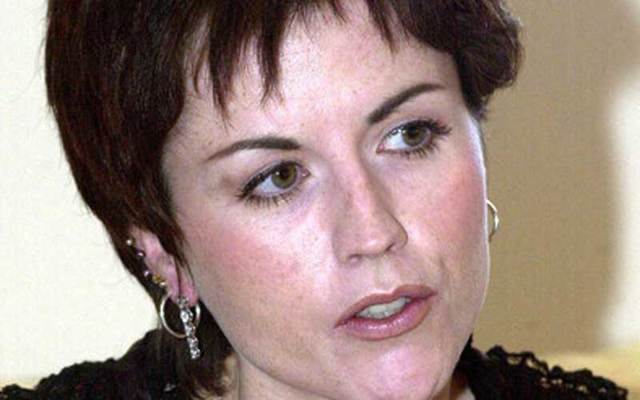 The open coffin containing the body of Dolores O’Riordan is resting at the altar of Saint Joseph’s church in Limerick.

Thousands are expected to file past the remains of O”Riordan, an Irish superstar found dead in her London hotel room.

O’Riordan’s music was being played in the church as mourners paid their respects. A message placed with flowers beside the singer's coffin read: "The song has ended, but the memories linger on."

A mourner said the star was a "legend" who "took over the world" with her music. She told Sky News: "I'm so grateful to the family that we - the public - got to see her and pay our respects to her... “