WATCH: Touching video is a love letter to Irish emigrants at Christmas

Dublin documentary maker Cathal Kenna's moving film "Happy Christmas from Ireland" is a love letter to all the Irish who can't be home this holiday season. 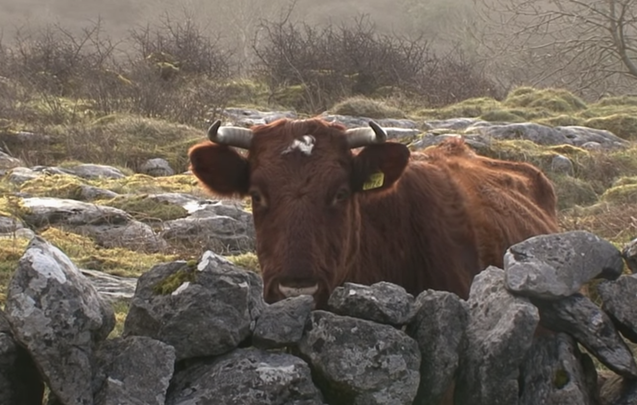 Still of "Clare" from the clip "Happy Christmas from Ireland" YouTube

Cathal Kenna, a Dublin documentary filmmaker, made a moving video wishing Irish emigrants around the world a Happy Christmas.

Posting the beautiful video to YouTube in 2014, he wrote, “For those who would like to but can't make it back to Ireland this Christmas, please enjoy this short whistle-stop tour of Ireland clip.”

Kenna is the filmmaker behind the documentary “Coming Home,” a debut feature-length documentary. The movie is an intimate portrayal of the experiences of Irish emigrants and aims to explore the concept of home and what it means to different people.

Speaking about his film, Kenna writes: “Since 2008 I have seen many friends and family leave Ireland in search of a better life. They are ever-present in my thoughts and I often question how their departure impacts their lives as well as the lives of those they leave behind.”

“For centuries the Irish have left their shores in search of work, opportunities and a better life. Of those that leave, few permanently return. 'Coming Home' follows a select group of Irish emigrants taking that journey."

“'Coming Home' is a feature-length documentary following a selection of five Irish emigrants on their journeys as they return to and depart from Ireland. The concept of home and what it means to different people is at the heart of this intimate portrayal of Irish emigrant life.”

Here’s a teaser clip for the documentary “Coming Home”:

Where in the world are you celebrating Christmas this year?