Fans around the world mourned the death of singer George Michael, who died at the age of 53 at his home on Christmas day 2016. 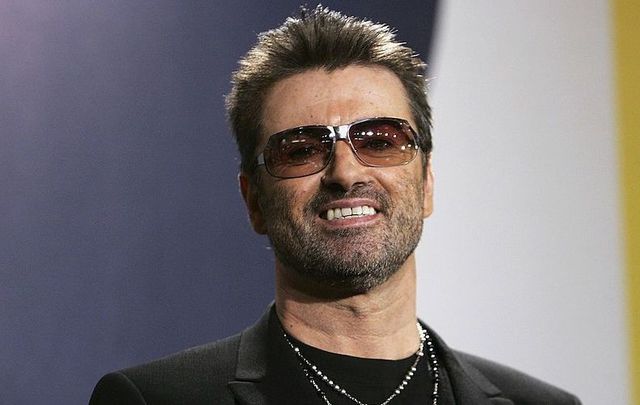 Fans around the world mourned the death of singer George Michael, who died at the age of 53 at his home on Christmas day 2016.

Michael - full name Georgios Kyriacos Panayiotou - shot to fame as a member of Wham! with songs like “Last Christmas” and “Wake Me Up Before You Go-Go,” and went on to a career spanning over forty years and 100 million album sales.

One from the archives – in 1984 #GeorgeMichael sat down with @martylyricfm for a chat about an upcoming tour with Wham on RTÉ's Video File pic.twitter.com/96TfVt8Sqw

In just the past decade, he gave a number of electrifying concerts in Ireland that drew throngs of fans who sang every lyric along with him - notably for his 25 Live tour, which brought him to The Point in Dublin in December 2006, back to Dublin’s RDS Arena in June 2007, and to Belfast’s SSE Arena in August 2007.

The moments of audience participation are especially spectacular and moving, as Michael sings a few bars and then hold the mic towards the crowd, who lovingly sing back to him. “You know, I have a feeling that audiences in Ireland are the only audiences in the world that can carry a tune,” he says at the start of “Edge of Heaven” to major applause.

Enjoy these clips of some of his most famous songs.