Brooks previously said that it was a "miracle" to sell out five nights at Croke Park in 2014 and said that would be impossible to do so again. 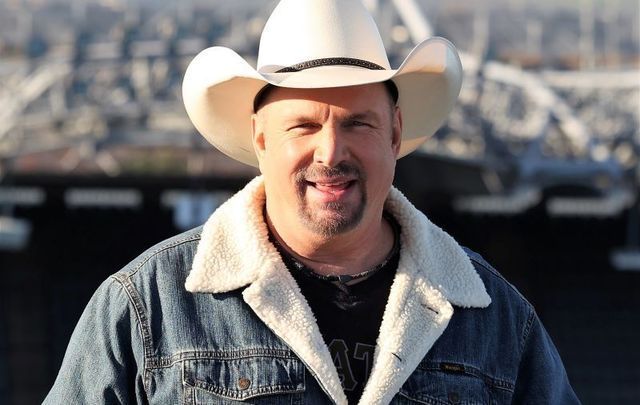 November 22, 2021: Garth Brooks on the skyline at Croke Park Dublin for the announcement of his concerts at Croke Park. Rolling News

US country star Garth Brooks has said that it is "unbelievable" to be playing five gigs at Croke Park next September.

Brooks was famously due to play five concerts at GAA headquarters in 2014 before the gigs were canceled because he didn't hold a license to play all five shows.

He previously said that it was a "miracle" to sell out five nights in 2014 and said that would be impossible to do so again.

However, it was announced on Thursday morning that Brooks would be playing an additional three nights at Croke Park after tickets for his two planned concerts on September 9 and 10 sold out within minutes of going on sale.

A third date was quickly added for September 11, while two further concerts on September 16 and 17 were announced 20 minutes later.

"Just waking up to the news!!!!" Brooks wrote on Twitter.

Thousands of people queued online to buy tickets for the concerts on Thursday morning, with one person saying on Twitter that more than 120,000 people were ahead of them in the queue. Croke Park has a capacity of 82,300.

However, the council granted Brooks an event license for two further dates following a planning procedure that involved public consultation.

A local residents group called on the council to reject any applications for additional concert dates, stating that it would "greatly impact local residents' lives".

The Clonliffe and Croke Park Area Residents Association said that locals were "greatly concerned" by the impact of holding numerous concerts on either side of a busy GAA season at the stadium.

"No other stadium in the world has imposed this type of burden on its local community. It is a total disrespect of the residents," the group said.