A four-day Ed Sheeran festival is set to kick off in the Latin Quarter in Galway City with more than 60,000 fans descending on the city. 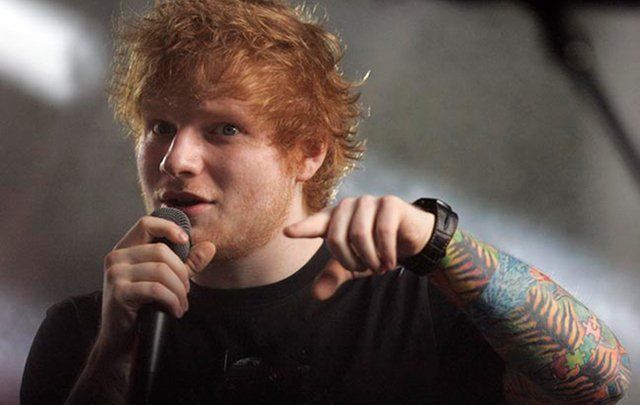 A four-day Ed Sheeran festival is set to kick off in the Latin Quarter in Galway City with more than 60,000 fans descending on the city.

Galway is going to transform itself into Ed Sheeranville for four days next month to commemorate Ed’s two concerts at Pearse Stadium on May 12 and 13.

The Latin Quarter in the city center will be teeming with Sheeran fans for the four-day festival which kicks off on Thursday the 10th and concludes on the 13th.  Sheeran tribute acts, a lookalike competition, DJ sets and more will be on offer for fans attending the two shows – 60,000 of them – and those who didn’t get their hands on the coveted tickets.

Stores and restaurants will decorate themselves with Sheeran memorabilia, and some will offer some Sheeran “inspired” food and drink choices, whatever that means.  No word on whether Sheeran’s “Galway Girl” video star Saoirse Ronan will be around for the shows, but it certainly wouldn’t be surprising.

Sheeran, born in the U.K., spent loads of time in Ireland with his paternal grandparents, and his love for the Emerald Isle is well documented.  Grandma Nancy Mulligan from Co. Wexford is still alive and well, and proud as punch of her grandson.