The American Song Contest will take place during the holiday season of 2021. 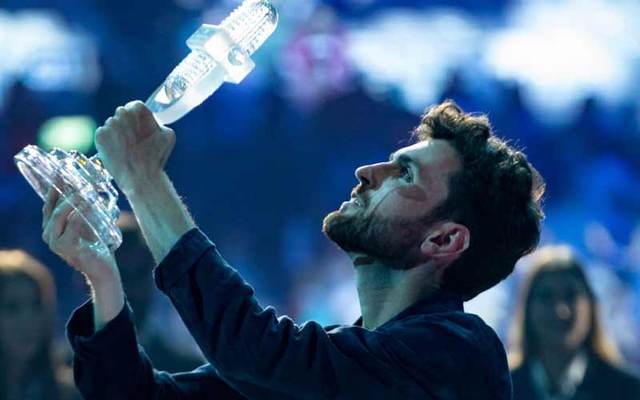 The U.S. is getting its own version of the Eurovision Song Contest.

The team behind the annual international song competition is working on the American Song Contest, which will take place during the holiday season of 2021.

In the Eurovision Song Contest, participants from countries around Europe submit an original song to be performed on live television and radio. Competing countries cast votes to determine a winner.

The U.S. version will see participants from various states compete in a series of five to 10 televised qualifier competitions, followed by semi-finals and a grand final, Newstalk reports.

Lenhoff said: "Imagine if music was an Olympic sport and artists from all over the world came together to compete for the gold. That’s the Eurovision Song Contest.

The contest has helped launch the careers of best-selling music artists and groups such as Riverdance, ABBA, and Celine Dion.

The American Song Contest will take place after the 65th Eurovision Song Contest, which will be held in Rotterdam.

In the months leading up to the televised completion in the U.S.,formed juries of music industry professionals, along with regional audiences, will select talent from all 50 states to compete.

Read More: On this day: Riverdance debuts at 1994 Eurovision contest

"It's time for America to experience this spectacle, through its sister competition, the American Song Contest.

"Love of music is universal and celebration of music in different genres and styles can transcend boundaries and unite people.

"We are excited to have found the right partners to offer another series that our fans across the globe can fall in love with and to share this unique competition with the American people."