A preview of the unmissable United Rugby Championship round two matches as Irish provinces compete against the best international rugby teams. 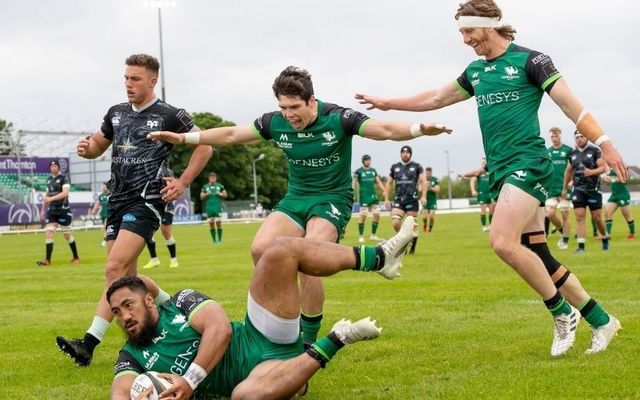 This weekend Irish provinces continue to go head to head with international rugby teams in the United Rugby Championship, and we have a preview of the unmissable matches you can catch only on URC TV.

If Round 1 of the United Rugby Championship is anything to go by, fans are in for a real treat this season.

The new season kicked off last weekend and the new rugby tournament introduced the four best South African teams to the URC, creating a challenge unlike any other as two hemispheres collided with the best of Ireland, Italy, Scotland, and Wales.

For the first time, international fans in the US are able to enjoy all the action of their favorite team by streaming the matches from the brand new URC TV.

Which Round 2 fixture are you looking forward to most? 😍#URC pic.twitter.com/b4LYi3gBYL

Fans can also easily access the games across multiple devices and a free service showing a range of highlights, archive matches, and snackable videos, will be available in all countries.

URC TV  also offers a range of subscription packages including a Season Pass (all games), Weekend Passes (all games within a round), and individual games passes.

Zebre lost their URC opener at home to the Lions, albeit picking up a first bonus point since January 2020, while  Ulster prevailed against Glasgow.

The Italians have lost nine on the spin and not beaten an Irish province since besting Connacht 19-11 in Galway in  February 2018.

Ulster have lost only once to Italian opponents since 2014, away to Zebre in September 2017.

Their domination of Zebre has seen them lose just twice to them in 15 previous meetings, both in the PRO14 in  Parma in 2014 and 2017. 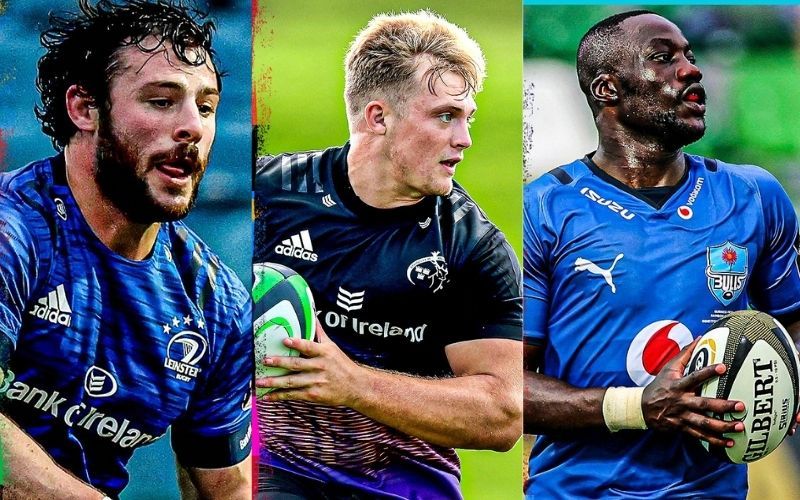 International fans in the US are able to enjoy all the action of their favorite teams by steaming the matches from URC TV. Credit: URC Facebook

This will be the first time the two sides have met in a competitive fixture.

Munster’s only defeat in their last six URC matches was a 24-20 home loss to Connacht in the Rainbow Cup.

The Irish province's only loss to South African opposition in the Championship was to the Cheetahs in Bloemfontein  in October 2019.

The Stormers have lost their last three URC games and not won outside South Africa since an April 2019 Super  Rugby victory over the Rebels.

The Irish province have not succumbed to the Welsh region since a 23-13 defeat at Rodney Parade in January  2016.

Dragons' most recent victory over an Irish province was a 21-8 win over Connacht in September 2017, although they did draw 32-32 at home to Ulster the following December.

Never miss a moment with URC TV - Packages are on sale now and can be purchased here. 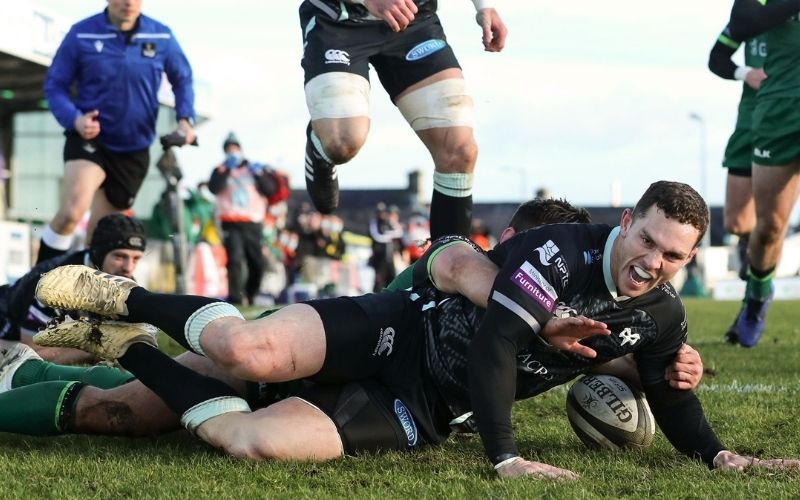 Catch Round 2 of the United Rugby Championship only on URC TV. Credit: URC Facebook