Denzel Washington on drinking Guinness and acting with Colin Farrell

Oscar-winning actor reveals he’d slip into Shannon airport for a Guinness while his plane refueled. 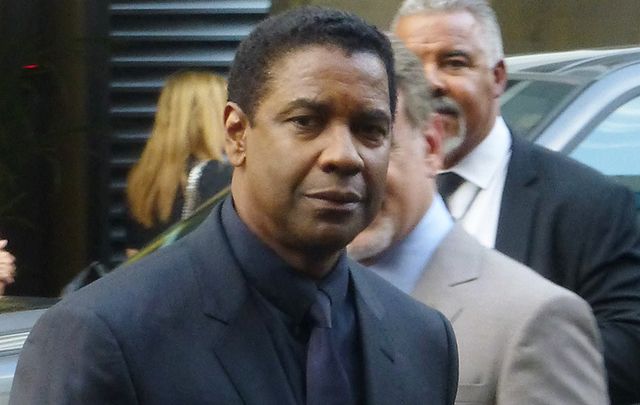 Oscar-nominated actor Denzel Washington revealed he used to run into Shannon airport for a quick pint of Guinness whenever his plane would stop to refuel, taking advantage of his short 30-minute stopovers in the Co. Clare airport to get himself a proper pint. Sporting an Irish accent that had us ducking for cover, the 62-year-old star told Irish site Joe.ie of how the bartender would recognize the actor from his 1999 film “The Hurricane” telling Washington he could sing the film to him if he had a few pints.

The two-time Academy Award winner was in Dublin to promote his latest film Fences, an adaption of August Wilson’s play of the same name that follows the life of a working-class African-American father as he tries to raise his family in the 1950s, while coping with the disappointment of being too old to play before the major baseball leagues began admitting black players and never reaching his dream of becoming a professional player.

His next project, however, will see him star alongside Co. Dublin actor Colin Farrell in Dan Gilroy’s “Inner City”, a legal drama from the director and writer of “Nightcrawler.” The new film will see Washington play a liberal lawyer who is shocked to discover the murky past of his firm when he is asked to become its frontman, leading him to take extreme actions to right their wrongs. Farrell is set to play another attorney in the firm.