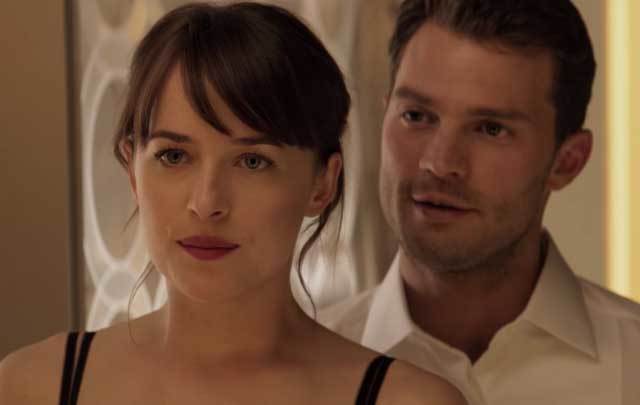 When the first trailer for the new movie was released last Tuesday it garnered a whopping 114 million views online in its first 24 hours. The steamy trailer smashed the record set for most-viewed trailer in a single day by the ‘Star Wars: The Force Awakens’, which hit the top of the charts in October 2015 with 112 million views, The Washington Post reports.

The film, which stars Dornan as billionaire Christian Grey and Dakota Johnson as his lover Anastasia Steele, is based on the best-selling book series by E.L. James.

'Fifty Shades Darker' is set to come out in theaters on Valentine’s Day next year.