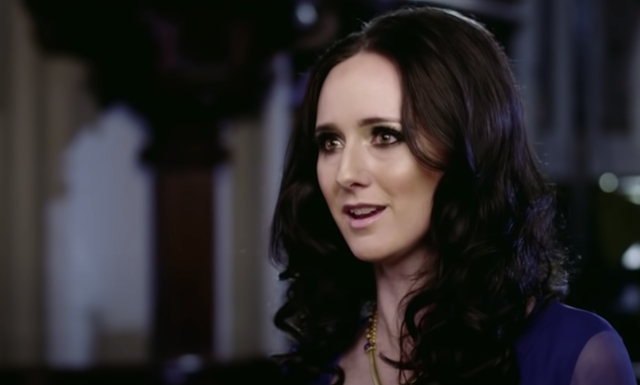 Affinití treats us once again to a magical Celtic rendition of O Holy Night.

Made up of soprano, violinist, and harpist, Affinití first started out when Barry and violinist Mary McCague met at the Sligo Feis Cheoil and began to discuss the possibility of teaming up to use their classical training for a new Celtic act.

"The harp being part of it was to try and make it a little more Irish and to make it a little bit different because there's an awful lot of piano and voice going around. We thought it would be nice to have the violin and harp together," Barry explained.

"It just took off and we did so many different things in terms of repertoire. We started off kind of doing Celtic classical music and then we did a bit of rock and pop and then we kind of realized we could make everything sound a little Celtic no matter what."