Fox pundit claims, after a six-year battle, that ex-wife Maureen McPhilmy misled him over terms of their divorce. 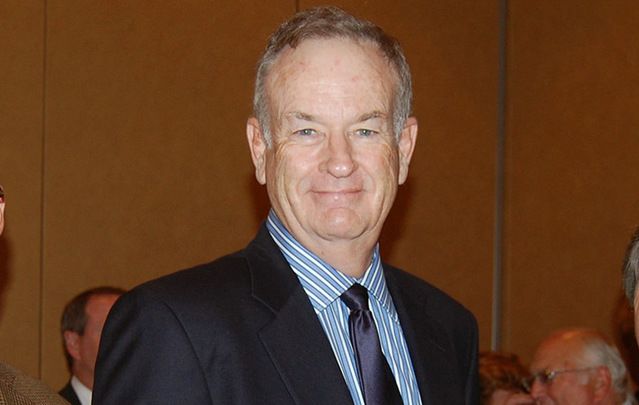 Fox News pundit Bill O’Reilly is suing his ex-wife Maureen McPhilmy for $10 million claiming she cheated on him and misled him about the terms of their divorce, in order to “finance an existing extra-marital relationship.”

The 66-year-old political commentator filed the lawsuit against his ex-wife McPhilmy, claiming she used money obtained in the divorce to finance her relationship with the man she is now married to, Jeffrey Gross, a Nassau County, Long Island, police detective. O’Reilly wants the lawsuit to proceed in secret.

Bill O'Reilly and Maureen McPhilmy separated in 2010 after 14 years of marriage and divorced a year later. They have just emerged from a prolonged custody battle, during which it was claimed that O’Reilly dragged McPhilmy down a set of stairs by her throat. McPhilmy was granted full residential custody of the couple’s children, 13 and 17-years-old, in March 2016.

According to the legal papers, filed in Nassau County, New York on April 1, and obtained by Gawker, O’Reilly claimed that his ex-wife “made false representations and material omissions of existing fact ... for the sole purpose of inducing Plaintiff to agree to a consensual divorce and to obtain money and real property to finance an existing extra-marital relationship.”

McPhilmy (50) had 20 days to respond or the “judgment will be entered by default for the sum of $10million.”

It seems that O’Reilly and his ex-wife could be headed back to court after six years of contention. During the custody battle, the court heard that the couple’s daughter had watched her father drag her mother down a staircase, at home, by the neck.

O’Reilly later released a statement saying, “All allegations against me in these circumstances are 100 percent false. I am going to respect the court-mandated confidentiality put in place to protect my children and will not comment any further.”

In April 2010 O’Reilly and McPhilmy separated. She began dating, Nassau County Police detective, Jeffrey Gross. The pair has since married.

O’Reilly had previously helped raise money for his local police department. Having heard about McPhilmy’s relationship with Gross, O’Reilly allegedly had an internal affairs investigation launched into Gross.

In March 2013, O'Reilly was accused of running a smear campaign against his wife. According to Gawker he even attempted to have her banned from the Catholic Church. He allegedly told the Church that his wife was continuing to receive communion despite being a divorcee and that she had told her children that her second marriage was valid in the eyes of God. McPhilmy was allegedly reprimanded by her parish in writing.