Miranda issued a public apology after receiving criticism for not casting enough afro-Latinx in the hit musical "In The Heights". 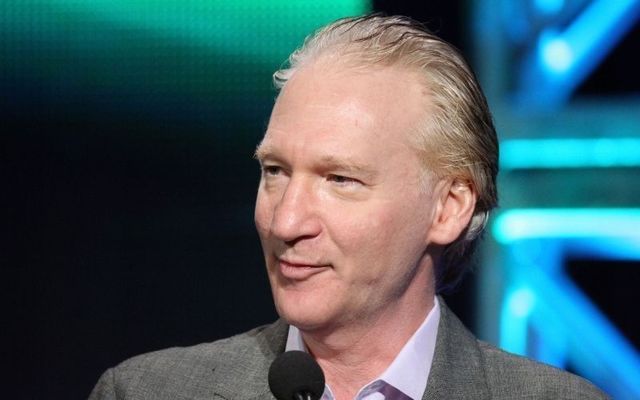 Irish-American TV host Bill Maher has blasted "In The Heights" producer and writer Lin-Manuel Miranda for apologizing to critics who claimed that the hit film didn't have enough afro-Latinx representation.

Miranda issued a public apology after receiving criticism for not casting enough afro-Latinx in the hit musical based on the popular Broadway show of the same name.

The Hamilton star apologized for failing to represent the Washington Heights community, which is predominately made up of black and Hispanic communities.

"In trying to paint a mosaic of this community, we fell short. I'm truly sorry," Miranda said.

"I'm learning from the feedback, I thank you for raising it, and I'm listening. I'm trying to hold space for both the incredible pride in the movie we made and be accountable for our shortcomings."

Maher was incredulous, however, and criticized Miranda for apologizing to his critics.

"Stop the apologizing!" Maher said. "You're the guy who made the Founding Fathers Black and Hispanic! I don't think you have to apologize to Twitter,"

"This is why people hate Democrats— it's cringy!"

The Real Time host said that he didn't believe that Miranda actually wanted to apologize but that he was simply doing so to "avoid the news cycle".

"Do I think he really thinks he needs to apologize? I don't. He just wants to avoid the news cycle. I don't blame him, you know," Maher said. "I understand this, but at some point, people are going to have to stand up to these bullies because that's what it is! It's bullying."

Maher also said that Miranda's critics want to see him "crawl like a dog".

"I mean, he's a Latino making a Latino movie with a Latino cast— not good enough!" Maher continued. "Nothing is ever good enough for these people! They're like children. We don't raise our children right and it's reflected in the media."