The best Irish songs about Irish whiskey of all time

Raise a glass and enjoy our top Irish songs about Irish whiskey from Christy Moore, The Dubliners, Hozier, and much more. 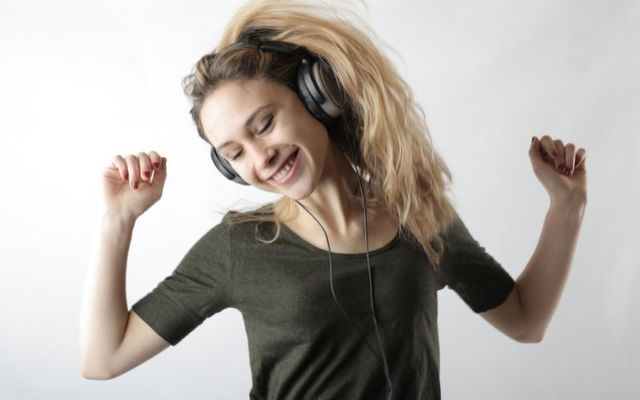 The best Irish songs about Irish whiskey of all time. Pexels

A playlist that is guaranteed to get people singing and raising a glass or two.

Sit back and enjoy our top six Irish songs about Irish whiskey. We've even added them to the IrishCentral Spotify playlist, so you can listen to these songs whenever you want!

The Irish folk singer, Christy Moore released this song in 1991 alongside an album of the same name. On his website he describes it as a  "terrible title, strange album, sounds like I’m in a hurry, was very difficult to make, to mix, to finish, and to listen to. Some people love it, good enough for me." We think Christy's being a harsh critic because this song has some amazing storytelling.

Hozier - The Humours of Whiskey

This traditional Irish song has been recorded by many people over the years, but we think Hozier's version is just beautiful.

The Dubliners - Whiskey in the Jar

Another traditional Irish song, this time set in the southern mountains of Ireland, often with specific mention of counties Cork and Kerry. It's been recorded by numerous artists since the 1950s, but first gained wide exposure when The Dubliners performed it internationally as a signature song.

Finnegan's Wake is an Irish-American comic ballad, first published in New York in 1864. In the song, the hod-carrier Tim Finnegan, born "with a love for the liquor", falls from a ladder, hits his head, and is thought to be dead. The mourners at his wake become rowdy, and spill whiskey over Finnegan's corpse, causing him to come back to life and join in the celebrations.

The Clancy Brothers - Whiskey You're the Devil

The influential Irish folk music group released this song in 1959.

Originally a  Scottish traditional song, Parting Glass has long been sung in Ireland towards the end of a night with a gathering of friends. Irish folk group, The High Kings, perform a great version of the song.