It’s time to turn up the Irish music! TG4’s music player is free worldwide to stream the best of Irish music.

In partnership with
TG4 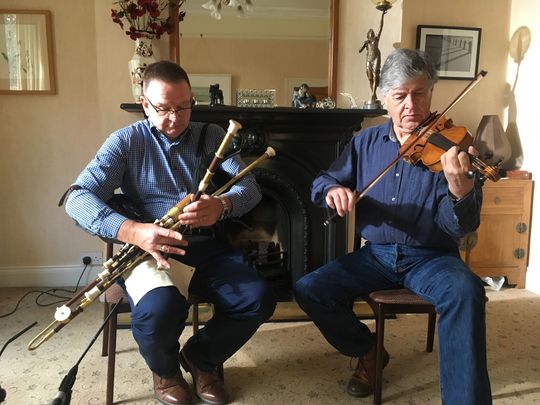 During these uncertain times, turn up the Irish music! TG4’s music player is free worldwide to stream the best of Irish music.

While this is certainly the strangest time in living memory, now more than ever we're all in the need of having our spirits lifted! What better way to soothe your soul than tuning in to Irish music shows and boxsets on TG4 no matter where in the world you are.

To find the best of Irish music, the TG4 Player is the place to go. TG4, the Irish language public service broadcaster in Ireland, has an online player that’s an absolute treasure trove of Irish music, from live concerts to regular programming to online box sets of their top series. You can watch live, relive the magic of some of Ireland’s most popular music festivals, and learn the stories of the country’s most beloved musicians.

Here are our top suggestions for music you can stream on the TG4 player to ring in the season.

This evergreen traditional music series is one of TG4's most popular and has been a staple in the program schedule since the channel first came on the air in 1996! It conveys the warm, welcoming, and special atmosphere of an Irish pub music session. Each episode features the best of regional traditional music from around the country. 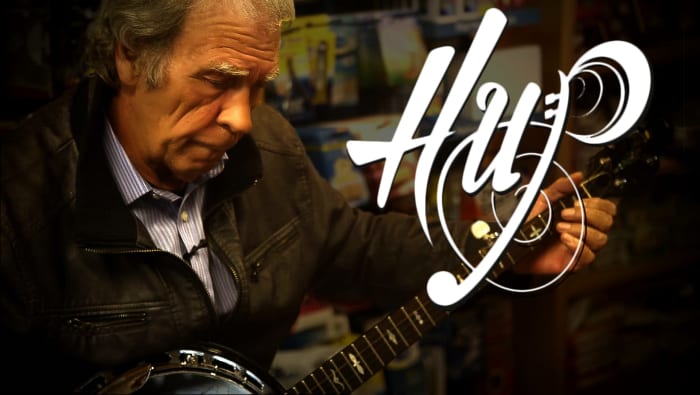 One of the most popular music shows in Ireland, Hup captures the very best of Irish music in many of the musical hotbeds around the country treating you to intimate performances by masters young and old. This series is unlike any traditional music series to date, and with no presenter or narration, the music and songs are left to speak for themselves. 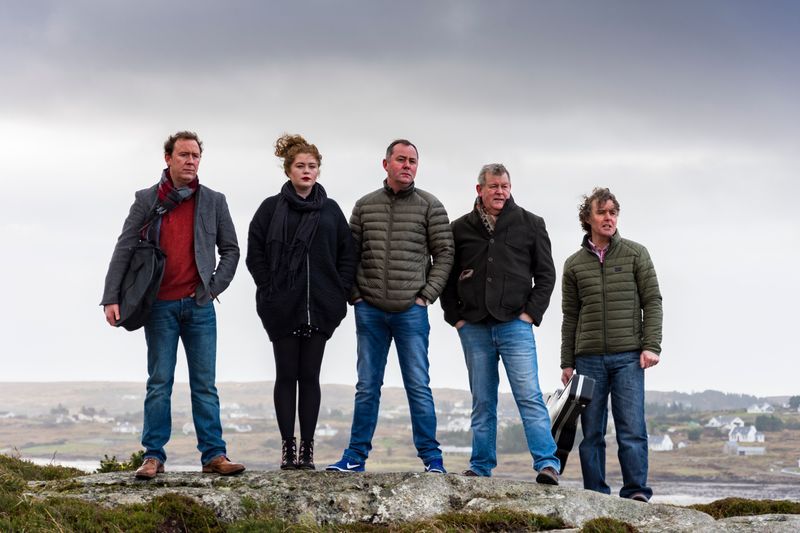 Music in Ireland often isn’t just a hobby but a family trade and tradition. This documentary series explored the lives and legacies of Ireland’s most famous musical families - how that got their starts and where they are today.

This series celebrates the rise of women in traditional Irish music. As told by female musicians, Mná an Cheoil explores the legacy of women in the Irish harping tradition and follows the story of female harpers to the present day. 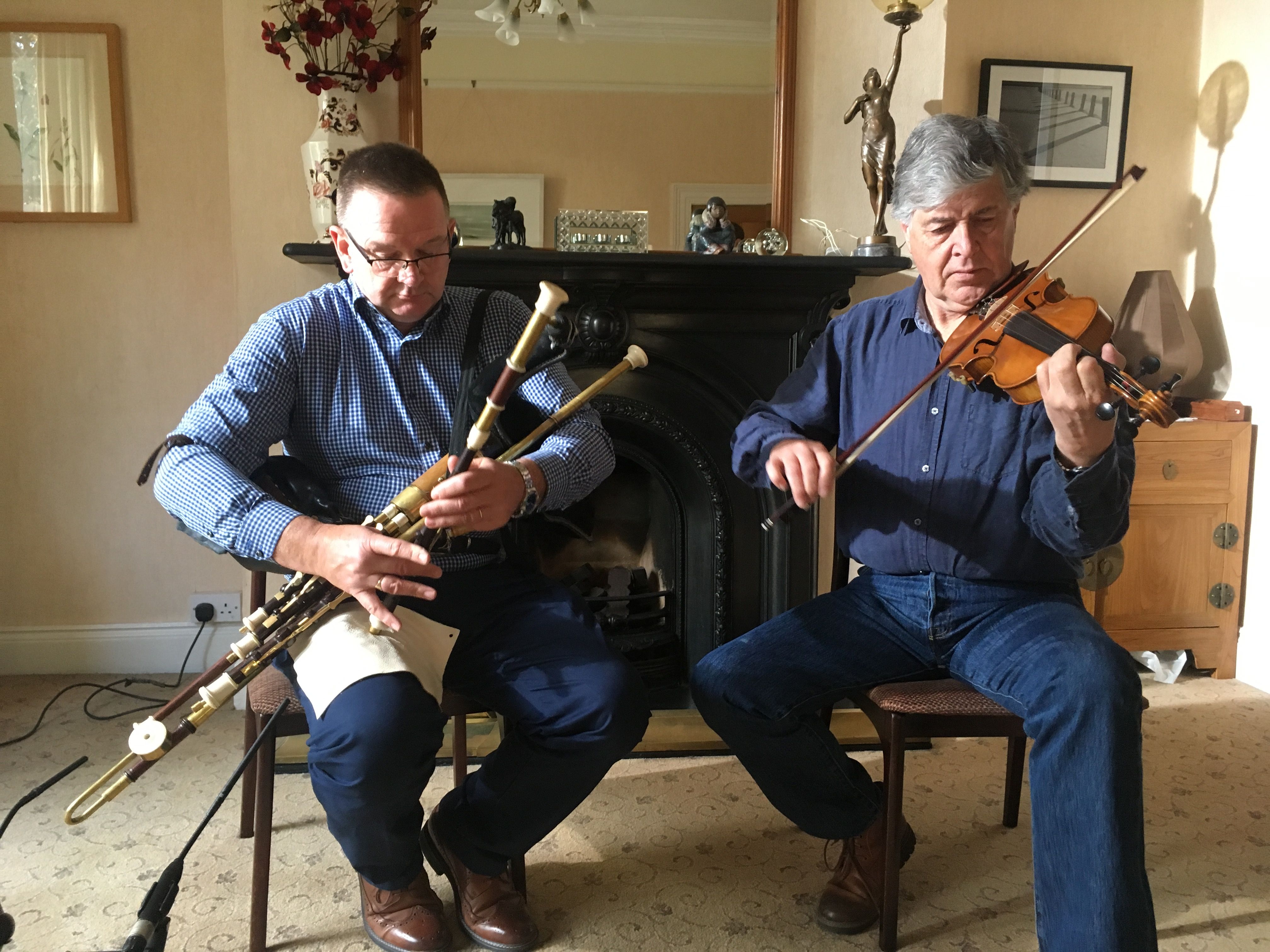 Translating to “he’s my hero,” Sé Mo Laoch profiles some of the most famous traditional Irish musicians living today, allowing them to tell their stories in their own words and music. Recent series have included Matt Molloy, Frankie Gavin, and Steve Cooney. 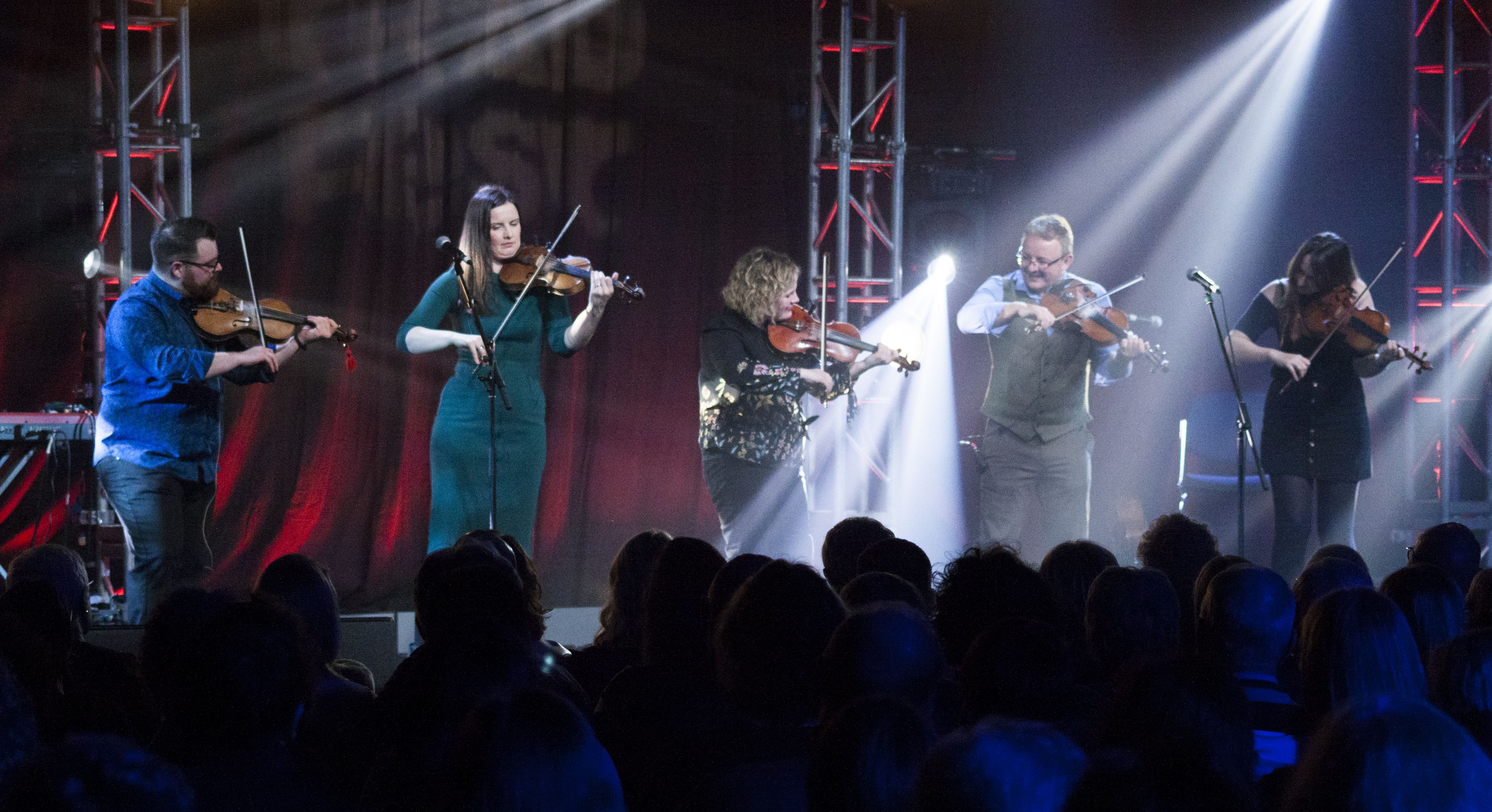 This live music and entertainment series showcases the best of Irish traditional and folk music from the Fleadh Cheoil Irish music festival, which takes place each summer in a different Irish town. It features a great array of Irish musicians you won’t want to miss. 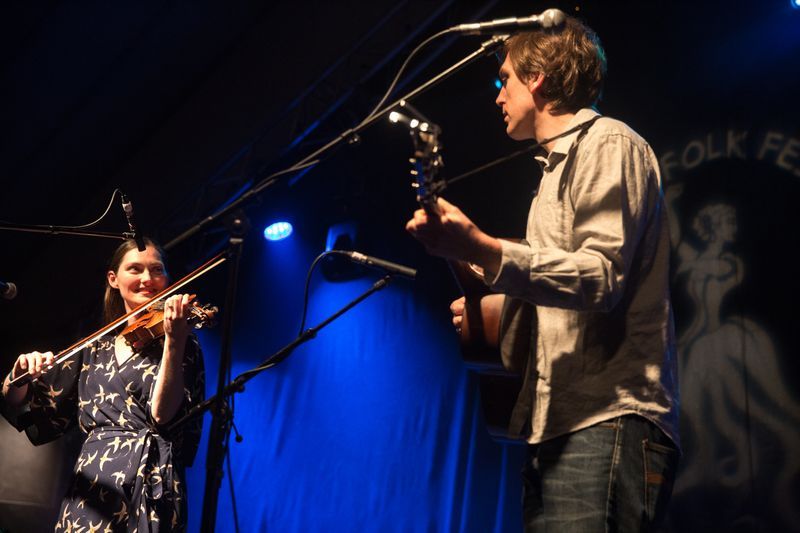 Each year TG4 takes you straight to the Doolin Folk Festival, which takes place every June in the lovely County Clare town. Modeling itself on the famous Irish music festivals of the 70s and 80s, Doolin’s aim is to present powerful music in an intimate setting, with a diverse range of performers.

This special brings you straight to the treasured group Altan and Mairéad Ní Mhaonaigh as they celebrate the 30th anniversary of the group’s founding at the storied O’Connor’s Pub in Galway’s Salthill. 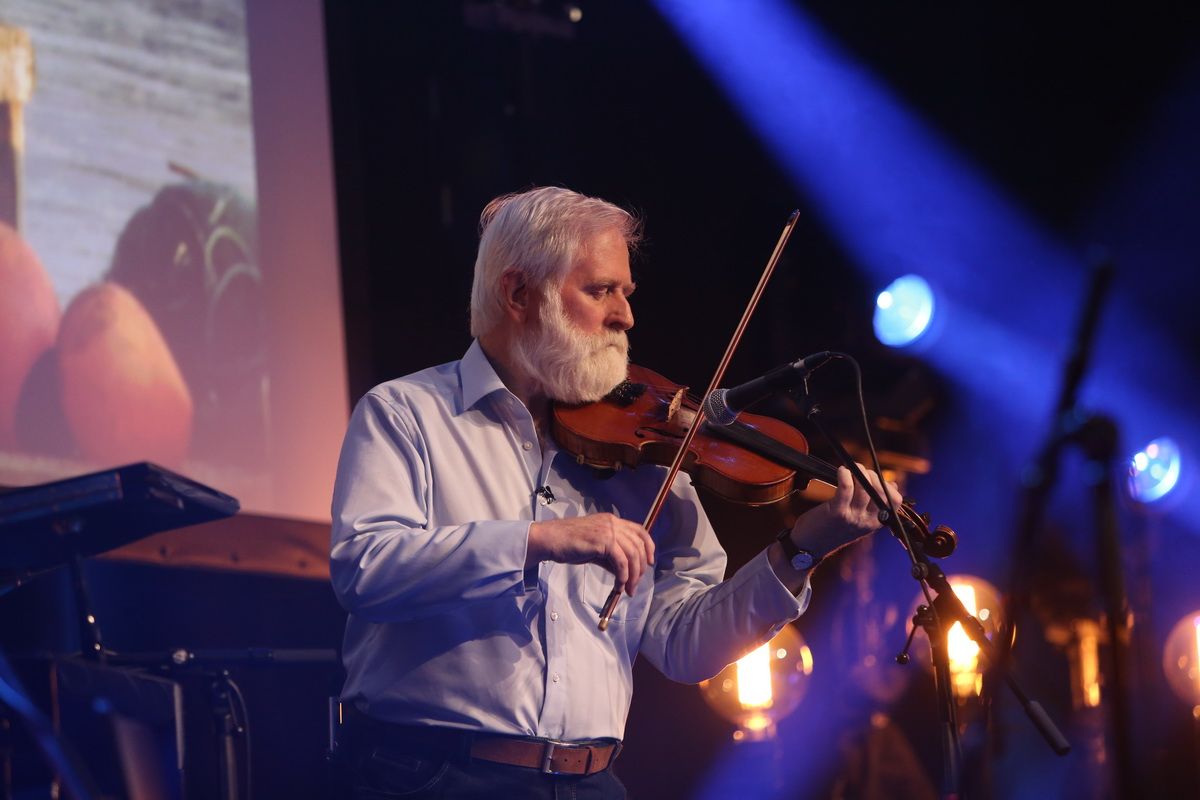 Join in on the fun from home with a live taped screening of John Sheahan’s 80th birthday concert. The Dubliners’ fiddler will have with him many special guests and collaborators.

* TG4 is the Irish language public service broadcaster in Ireland recognized for its wide range of traditional music content, including: