The next Liam Neeson? Young Irish actor tipped for fame

He’s starred in Dunkirk and now he’s set to star in a film about the Famine. 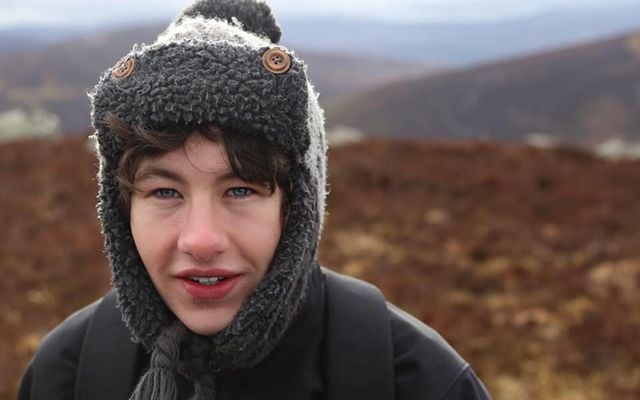 Have you heard of Barry Keoghan? If you haven’t, it’s likely you will soon.

Irish audiences first got to know him when he played the part of a “heartless cat killer” in RTÉ show, “Love/Hate”.

But now international audiences are getting to know him since Dunkirk and Hollywood Reporter earlier this year dubbed him the, “Next Big Thing”, and others have compared him to Liam Neeson.

Like Neeson, he’s already starred in some historical roles.

In Dunkirk, he acts along fellow Irishman, Cillian Murphy, as they sail towards the coast of France in an effort to rescue members of the British Expeditionary Force encircled by Nazis troops.

Filming, he said, was quite the experience.

"There were times when I was sitting on the boat with Cillian [Murphy]," he admitted, "and there were planes coming toward us and we really did think the planes were going to hit us."

He might be a movie star now but Keoghan is keen to emphasize that his life wasn’t always easy: He grew in inner city Dublin during a heroin crisis and he and his brother grew up in foster care.

"Heroin came into Dublin, and it caught every family. My mother was one of the unlucky ones. She got caught on it, then she passed away," he recalls.

He still lives in Dublin 1 with his no-nonsense granny.

"She's a tough one," he adds. "I'll come home off a film set where I'm getting pampered, and I'll get a slap in the head if I don't make my bed. That's what I love about her."

Currently, he’s working on a film about Black ‘47, a film set in Ireland during the year 1847 - the worst year of the Famine.