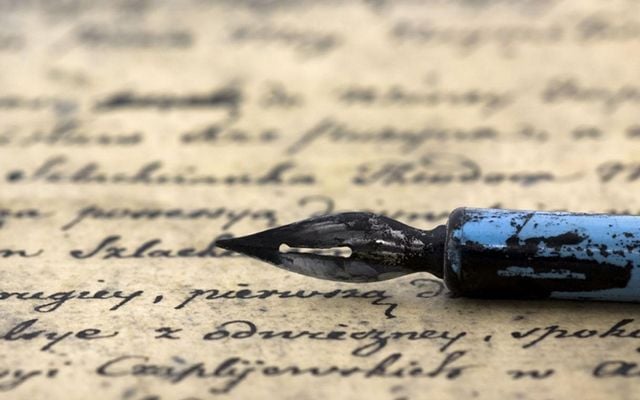 On June 12, the Irish government announced the details of new arrangements to make it easier for artists and writers to access social welfare supports. Taoiseach Leo Varadkar TD (then still serving as Minister for Social Protection), and the Minister for Arts, Heritage, Regional, Rural and Gaeltacht Affairs, Heather Humphreys TD, made the announcement at Poetry Ireland’s new headquarters on Parnell Square, Dublin 1.

The initiative, which is a key commitment under the Creative Ireland Programme, will assist self-employed artists who apply to the Department of Social Protection for Jobseeker's Allowance. The pilot initiative, which will be reviewed after one year, will apply to visual artists and writers. Under the new mechanism, the Department of Social Protection will provide for the classification of self-employed professional artists. Such artists would not be subject to the activation process for 12 months.

Speaking at the launch, Minister Humphreys said: “Artists are at the very centre of the Creative Ireland programme, and I have been particularly keen for some time now to do more to recognise the income challenges faced by artists. This pilot scheme is not a panacea, but it is a clear sign that the Government recognises the vital role that artists play in Irish society and that we respect and value their contribution.

“This is a pilot initiative which will initially be available to writers and visual artists. The issue of income for artists is something that has been raised with me on a regular basis, so I hope this pilot initiative can be seen as a very positive step for the arts community. We will closely monitor the implementation of the pilot initiative, before considering whether extending the arrangements to professional artists in other disciplines.”

“Following extensive work between both Departments, with input from the Arts Council, this new mechanism will allow professional self-employed artists to be classified as such for the purposes of accessing social welfare supports. I welcome the involvement of Visual Artists Ireland and the Irish Writers Centre in this process. The normal checks and balances will apply to ensure the initiative is not open to abuse, but it is my hope that this will make it much easier for professional artists to access social welfare supports when they need them.

“I am very supportive of the Creative Ireland programme, which has the potential to be transformative in terms of public policy. Creative Ireland aims to increase both access and participation in artistic and cultural activities; we need to also ensure that artists are adequately supported and I believe today’s announcement is a very positive development in this regard.”