U2 rock star Bono’s investment partner Bill McGlashan has been arrested for allegedly paying $250k to get his son into the University of Southern California (USC). 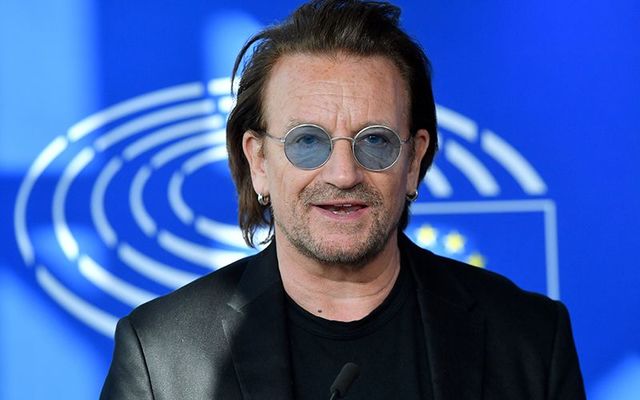 U2 rock star Bono’s investment partner Bill McGlashan has been arrested for allegedly paying $250k to get his son into the University of Southern California (USC).

McGlashan lost his job at the $100 billion investment firm TPG and on the socially responsible investing project he started with the Irishman.

Read More: Bono's son sounds exactly like his U2 dad in new song

This was due to his arrest in the Operation Varsity Blues admission scandal, though McGlashan claims he is not guilty of any crime

At the time of his arrest, the investment wizard had closed on $800 million in investments for the U2 singer’s “Rise Fund.”

The Rise Fund is a $2 billion portfolio of investments committed to creating “social and environmental impact” that leads to “meaningful, measurable, and positive change.”

Rise, which has invested in everything from supporting small dairy farms in India to expanding financial access to the poor in Nigeria.

“But he [McGlashan] also accepted that it’s a wild beast and, if not tamed, can and has chewed up a lot of lives.”

However, once he was arrested and accused of attempting to pay a $250,000 bribe to get his son admitted to the USC, he was fired from the $100 billion investment firm TPG Growth and dropped by friends, including Bono who was reportedly “furious” and “shocked”.

McGlashan will argue at trial that there is no proof or argument that the extra time his son received to complete his tests was "obtained fraudulently," according to the Daily Mail.

"We look forward to presenting his side of the story."

In 2017 he allegedly decided to bribe a college official, pay an individual to complete a standardized college entrance exam for his son and even photoshopped an image to make it seem as though his son played football.

What is the 2019 college admissions bribery scandal?

Prosecutors allege Felicity Huffman her husband, William H. Macy, made a charitable contribution of $15,000 to participate in a college entrance exam cheating scheme on behalf of their eldest daughter. Image: Getty

It was disclosed on March 12, 2019, by United States federal prosecutors, and at least 50 people are alleged to have been part of it, a number of whom have pled guilty or agreed to plead guilty.

Thirty-three parents of college applicants are accused of paying more than $25 million between 2011 and 2018 to William Rick Singer, who used part of the money to fraudulently inflate applicants' entrance exam test scores and to bribe college officials.