The editor of the Irish Times has resigned

After six turbulent years, Ireland’s paper of record is getting a new sheriff. 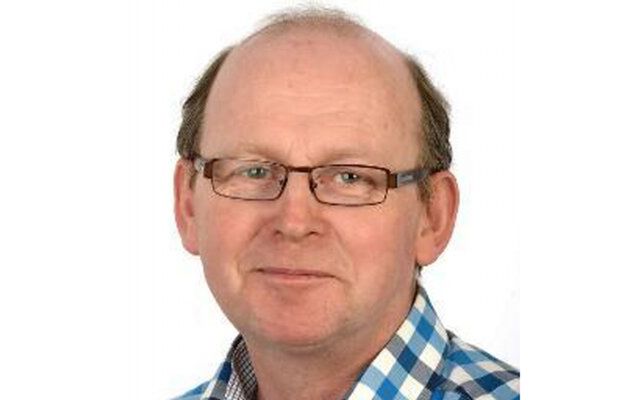 Kevin O'Sullivan is resigning as editor of the Irish Times Twitter

The Irish Times is getting a new editor; Kevin O’Sullivan has resigned after nearly six years at the helm of Ireland’s paper of record.

He will be replaced by the paper’s long-serving deputy, Paul O’Neill.

O’Sullivan said his term in office had come at the same time as “unprecedented turbulence and uncertainty for media businesses”.

With that in mind, “I would like to pay particular tribute to all on the editorial team,” he continued. “In an unrelenting challenging period, they ensured a consistent output of public-interest journalism and content that informed and enriched the lives of a growing number of readers.”

Chairman of the Irish Times Dan Flinter paid tribute to him, saying he had made “a major contribution to the development of The Irish Times” during his time in office.

O’Sullivan will now take up the position of Environment, Agriculture and Science editor.

His replacement Kevin O’Neill joined the paper in 1989 as its London Editor. Since then he served as a news reporter, the paper’s Crime Correspondent, Deputy News Editor, Business Desk Editor, Finance Editor and currently Deputy Editor.

The paper, once a beacon of unionism and the Protestant Ascendancy, is regarded as Ireland’s foremost newspaper and a broadly a bastion of economic and social liberalism.

But last month it revealed a 15% rise in people paying for content online. All of which the papers say means its total daily readership averages some 91,000 people.