Kerrygold butter continues to take over the world, now for sale in South Korea

Kerrygold Pure Irish Butter will be sold through a number of major retailers in South Korea, Ornua has announced. 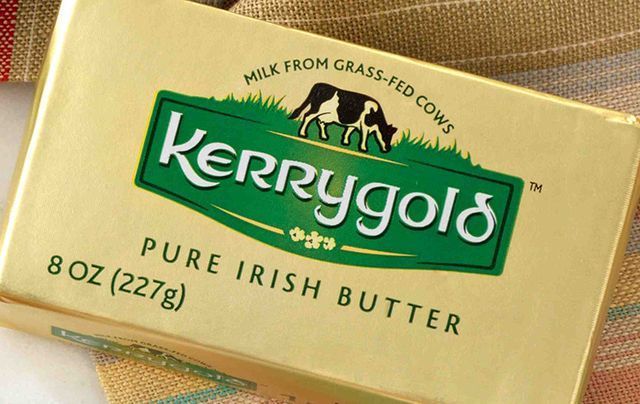 The golden foil covered Kerrygold Pure Irish Butter is sold in 60 countries and is already recognized around the world. Created in 1962, Kerrygold began exporting to overseas markets in 1964.

Two years ago, the company opened a new packaging facility in Nigeria , and Ornua, the rebranded Irish Dairy Board, has introduced Kerrygold products in many areas of Asia, including China, Singapore, and Malaysia in recent years.

The expansion to South Korea marks the furthest afield the product is sold outside of Ireland, The Irish Post reports.

Ornua made the announcement that the butter will be sold through a number of major retailers in South Korea, the 11th largest economy in the world.

Irish Minister for Agriculture Michael Creed said of the announcement: “I have confidence that in the near future, South Korea will become an important market for Kerrygold butter and cheese.

“As we prepare for a post-Brexit environment, it is critical that we build these new markets for premium Irish dairy products”.