Half of Irish parents don't have life insurance

A study carried out by a life insurance provider in Ireland showed that a large number of parents don’t have life cover, raising concerns about the financial security of Irish families and their dependents across the country. 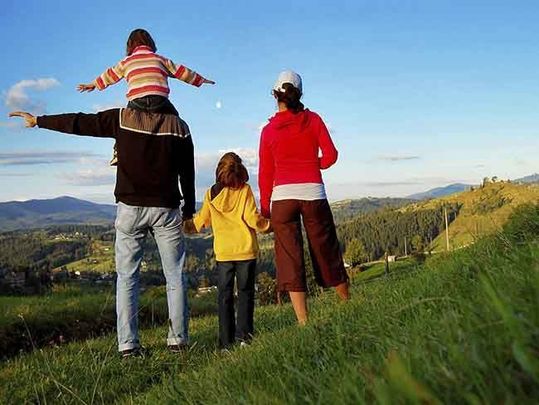 Life insurance: Almost half of all Irish parents don't have it. Getty

A study carried out by a life insurance provider in Ireland showed that a large number of parents don’t have life cover, raising concerns about the financial security of Irish families and their dependents across the country.

For example, in the US, only around 37% - or 1 in 3 - parents with dependents under 18 have no life insurance at all. While even this rate has been highlighted as being too high, it’s significantly less than in Ireland, where the rate is closer to 50%.

This lack of life insurance in Ireland is being seen by some as a national area of concern. Various campaigns have been launched to raise awareness of the lack of cover and the importance of financial protection. Irish Life, for example, recently launched a €1 million campaign aimed at raising awareness of the affordability of life cover in the hopes of encouraging more families to take out a policy.

The study also showed that 1 in 4 people surveyed that did have life cover had no idea how much cover they had, meaning that they didn't know how far their insurance would go if something were to happen. Those that did report having life insurance when surveyed revealed that many of their policies were worth less than €153,000, which only covers around 4 years wages for the average earner.

Some analysts have suggested that the relatively low rates of life insurance amongst Irish citizens may be due to the notion that life insurance is unaffordable. On the contrary, Life insurance for over 40s is now increasingly affordable. This may be in part due to websites like Insurance Hero, which have enabled consumers to compare policies at a glance and thus made it easier to find more affordable deals.

Whether or not this study will prompt more parents to consider taking out life insurance is still to be determined, but it seems that lack of life insurance amongst Irish citizens is something that policymakers may need to do more to address.

For people with financial uncertainty, life insurance can go a long way towards achieving peace of mind. Having a solid life insurance plan can reduce any concerns you may have about the future, especially if you are supporting a family with dependent children.