As I am Irish I’m going to claim this green crypto week for Ireland! Wasn’t it nice that for once we had a green week in cryptocurrency? 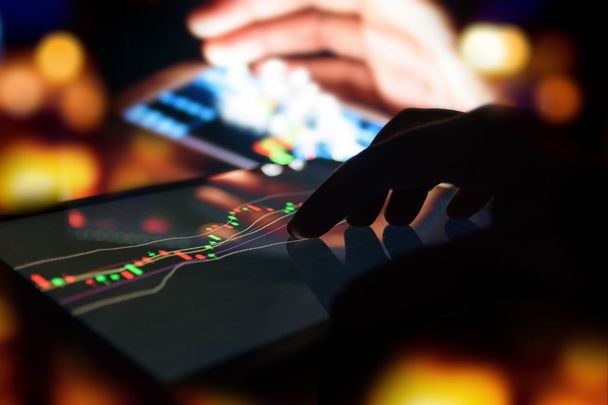 A green week for cryptocurrency. iStock

As I am Irish I’m going to claim this green crypto week for Ireland! Wasn’t it nice that for once we had a green week in cryptocurrency?

For the past three months we’ve been saying ‘yes, it’s still positive despite the drop in cryptocurrency prices’ and smiling sometimes through gritted teeth as the relentless bear smashes its way through coins left, right and centre.

No so this week. Perhaps we have found the middle part of the year and the stabilization of cryptocurrency.

We also discovered a lot of interesting stories. Twitter was getting a bit of grilling – Liverpool City Council was announcing new climate positive city news using blockchain via Twitter (ala Trump communications). But people are still falling for the Twitter scams – send me eth and I’ll send you back more! So far some $5million has been conned out of people. And even during the Thai football team rescue and awful Elon Musk help then accusations saga, Sky news commented on a tweet supposed sent by Musk offering a free crypto giveaway to cheer everyone up. The irony is that Sky News did not cop on this was a fake account. Granted there was enough fracas and drama both on and offline in Thailand but that reporting was just plain lazy and ignorant.

Tezos is trying to clean up its act. It has introduced the new concept of Baking tokens. In a great Swiss bake-off…. Watch this space.

The UK Bar Council is looking at what makes smart contract and can they use them. Likewise the CFA is building in crypto modules into its courses for next year.

CryptoKitties are back in the news for their charitable donations. A once-off collectable – the Honu Kittie – was auctioned for $25,000 to help save turtles. In fairness Crypto Kitties have also done also big picture charity auctions too.

Finally there were the memes to celebrate the greening of crypto. My personal favourite was of a picture of a large bear (a real one – or a real one photoshopped) into a yellow NY taxi and he is waving madly with the caption – ‘See you all again … in January 2019’