Bitcoin’s invention was one of the coolest and technologically most advanced things that came out in the financial industry in the modern era. 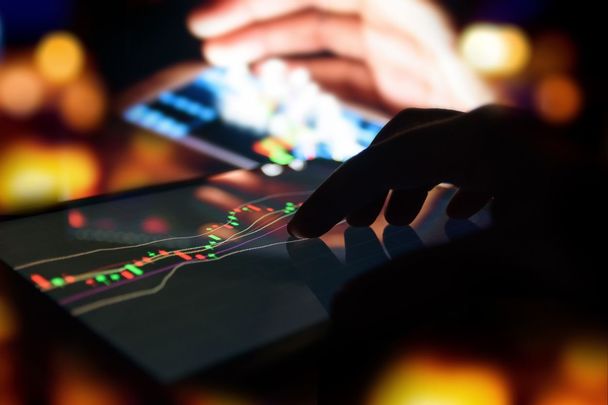 Late 2017 was the period when Bitcoin peaked and had a value of almost $20,000. Could it make it back to that level? iStock

The reason why people loved the idea of using this cryptocurrency is that it is highly decentralized and self-sustainable. No government or bank controls it, thus enabling people to avoid any unnecessary fees. In short, it became extremely affordable and fully optimized for e-transactions.

Not only did it become a good currency for trading, but some people even used it to make money off of it. They were selling Bitcoins to various buyers and making huge money. Of course, the value fluctuates very often, so you need to have excellent market knowledge to make a good profit. Luckily, there are some sites like the official Bitcoin Revolution website where you can get all the latest updates on this cryptocurrency. They can be extremely helpful for people looking to make the best out of Bitcoin.

Late 2017 was the period when Bitcoin peaked and had a value of almost $20,000. Since then, its value has dropped and currently sits at around $10,000. One of the things that people want to know is if the cryptocurrency will reach that peak once more. Considering the fact that it recorded an increase in its value in the last few months, this seems possible. We wanted to check some of the details and see if it has the potential.

There are a few activities that lead us to believe that Bitcoin will reach its peak once again in 2020. Since Bitcoin is the most stable cryptocurrency, the number of online businesses that adopted it as a payment method has drastically increased this year.

Another lead is the Bitcoin Hash rate. The Hash rate measures its computing power. After spending 2 years in a huge decline, the Bitcoin Hash rate has finally stabilized, which makes us believe that the value will go up. On the flip side, Bitcoin’s volatility is at an extremely low rate. This is a positive thing because the previous time that the cryptocurrency had a low rate like this one, it peaked in value shortly after it. Statistics show that Bitcoin had the second-lowest volatility month recently, so this may be an indicator for a spike.

This may come as a surprise, but even though the whole world is under lockdown and economies around the globe are suffering, these times are perfect for people that are using Bitcoin. Why? Well, people are forced to stay at home to stop the virus from spreading. That means that some activities like shopping for clothes and accessories must be done online.

The number of e-transactions has increased a lot recently, and Bitcoin is the mother of all e-payments. Bitcoin’s transactions also recorded an increase and the more people trade with it, the better its value will be.