Could the 2030 World Cup be in Ireland? Plans to join bid announced

The Republic of Ireland could be part of a joint bid to host one of the biggest sporting events in the world. 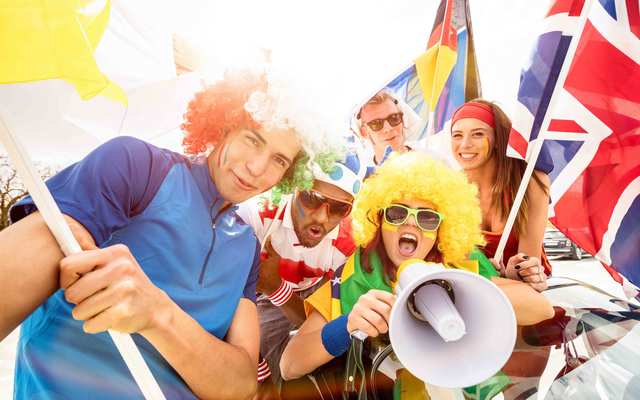 The Football Association of Ireland has revealed that it is looking to join with England, Wales and Scotland for a potential joint bid.   Getty

The Football Association of Ireland has revealed that it is looking to join with England, Wales and Scotland for a potential joint bid.

While the Republic of Ireland soccer team has not had tremendous success in qualifying for the World Cup in the last few tournaments, come 2030 we may be a part of the excitement no matter what.

The Football Association of Ireland (FAI) has revealed that it has joined with the English, Welsh and Scottish FAs to conduct a feasibility review into a potential joint bid to host the 2030 FIFA World Cup.

Read more: It's time for a united Irish soccer team, to move past sectarianism

The next World Cup is to be played in Qatar in 2022 with North America hosting in 2026. England made a failed bid for the 2018 World Cup which took place in Russia last summer.

Would you go to see the World Cup in Ireland? Let us know your thoughts in the comments section, below.