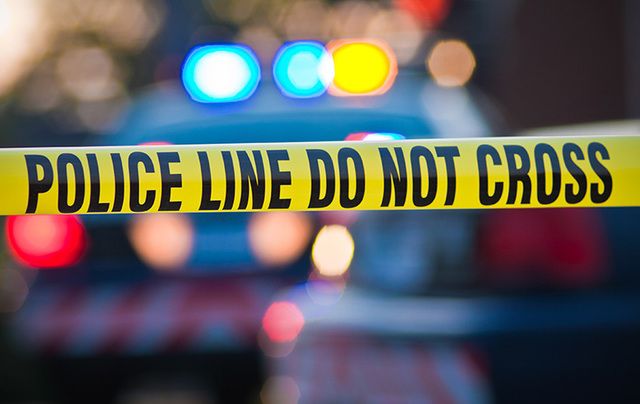 Police are investigating the murder of an elderly Irish woman found dead in her Vermont home. iStock/Getty Images

Police are looking for information on the bloody murder of an Irish woman who was found stabbed to death in her southern Vermont home earlier this month.

Helen Kelly Jones, 81, was found dead in her home by a friend on Wednesday, Jan 4. Jones lived alone at the Buck Hill Road home in the town of Arlington. She was a kind woman, said her neighbors, who are stunned by her death.

Police found evidence of a break-in at the home and autopsy results indicate the cause of death was stab wounds of the torso.

"Detectives are aware of several other burglaries that have occurred in the area within the past week; and are exploring the possibility of any connection to this crime” said Major Glenn Hall, criminal division commander.

The Vermont State Police Major Crime Unit is working with the Bureau of Criminal Investigations and the Crime Scene Search Team to investigate the murder, reports the Bennington Banner.

According to her obituary, Kelly Jones was born in Cloontia, County Mayo on July 16, 1935. She was the daughter of the late James and Bridget (Durkin) Kelly and educated in the local national school.

The obituary states she “was a devout Catholic and a member of St. Margaret Mary, Christ Our Savior Parish in Arlington. She served as a member of the Catholic Daughters, the Sodality and was a CCD teacher.

“For years she volunteered her time taking care of the elderly. Helen loved gardening, walking along the beach and listening to the sound of the ocean. She was a New England Patriot football fan, loved taking care of her home and cherished times spent with her family.”