Claims that because American planes can refuel at Shannon airport, Ireland is aiding terrorism. 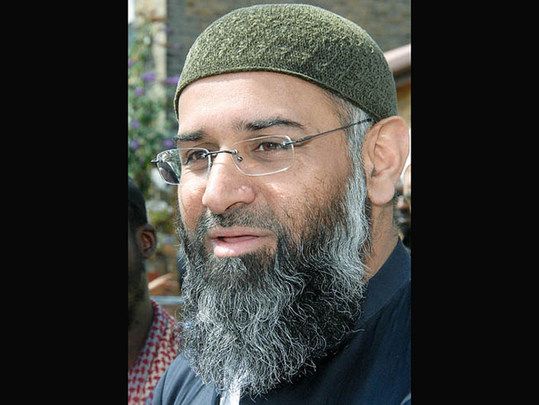 UK-based radical Muslim preacher Anjem Choudary has made claims that Ireland is, and has been, a legitimate al-Qaeda target because American planes are allowed to refuel at Shannon Airport in Co. Clare.

He told the Neil Prendeville Show on Cork’s Red FM that he believes Ireland is aiding terrorism by providing fuel to planes that are en route to bombing Muslim countries, and that as a result, Muslims fighting American foreign policy do not view Ireland as a neutral country.

“You allow the Americans, who are the biggest butchers in the world, to stop at Shannon Airport to refuel and go on to kill people in Muslim countries. If you believe the Americans are terrorists, the Irish government is colluding with them and aiding and abetting terrorism,” he said.

Choudary, who has described the terrorists behind 9/11 as “magnificent martyrs,” is a lawyer and founding member of the banned British Islamist organization, al-Muhajiroun, as noted by the Irish Times.

“You know it’s not just now that it’s become a legitimate target - I believe for a long time that in the eyes of al-Qaeda and others, [Ireland] is a place which is being used to aid and abet the war. The Irish claim that it is neutral is not something which has been bought by Muslims around the world,” he said.

As for the massacre of twelve journalists and two police officers in Paris’ Charlie Hebdo offices, Choundary has said that the blame lies with the victims, as they were “provoking and poking and prodding the Muslim community and insulting the thing which they hold dearest to them, which is the prophet Mohammed, knowing that full well that in Islam this carries capital punishment.

“We have seen it with the killing of Theo van Gogh, we know it with Salman Rushdie, so there are so many examples and [the journalists] knew that this would have consequences.

“I think there is an action and there is a reaction, and in a Sharia court, all that would be taken into account,” he said.