$10,500 reward to anyone who can find the car, which was last seen in London. 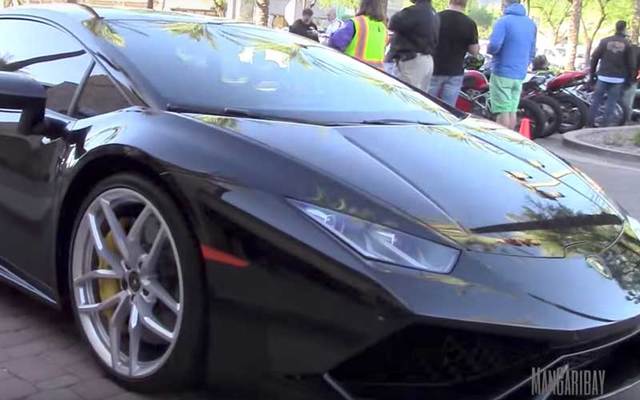 A woman using an Irish passport stole a car worth $300,000 (€250,000) from a car rental company in Switzerland and drove it to London, The Irish Independent reports.

The Lamborghini Huracán Spyder which only meant to be rented to drive from Zurich to Strasbourg. It was last seen on Tuesday in an IKEA car park in London with two men inside.

Managing Director of Schweiwiller Automotive Luxury Car Rental, Adriano Scheiwiller told Independent.ie that the woman who stole the car was carrying what appeared to be an Irish passport and dressed like a "typical business woman.”

He said: "She was like any other business woman who rents our cars. She had an Irish passport but told us she was from London. We now think that the passport was fake."

The company’s GPS system located the car in the UK on Sunday and the theft was reported to police in Switzerland and London.

Since then, the GPS in the car has been disabled.

"We hope this reward will help us get it back. It's a big loss to us and the first time that anything like this has happened."