A family’s vacation to Spain has turned into a nightmare. 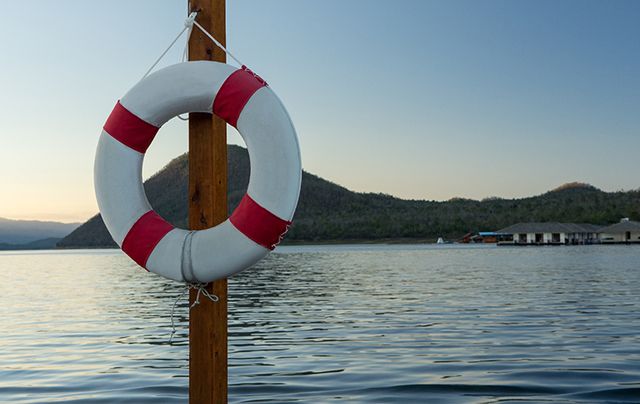 A family’s vacation to Spain has turned into a nightmare. iStock

A man has been arrested in Spain after allegedly refusing to help an Irish woman who drowned off the Lanzarote coast.

According to the Irish Post, witnesses saw Elaine O’Donovan wade into the sea around 3am local time. Later she was seen drifting face down towards the beach. It was at this point the man she had been with allegedly walked away without raising the alarm.

Emergency services were called, but O’Donovan passed away. Originally from Waterford, she had been based in London for many years and would have turned 42 on Thursday. As it was she died on May 14, just three short days away from her birthday.

After studying engineering at Cork Institute of Technology she worked in water and sanitation for a number of years and until her untimely death worked for Butyl Products Ltd helping with aid infrastructure.

It’s understood that the arrested man is 29-years-old and not a Spanish national, but he is known to the local police force.

His case will now be passed to a court in Arrecife.

In a statement O'Donovan's family said, “Elaine was deeply loved by her family and many friends all over the world.

“She loved her work as an environmental engineer, which took her to the most dangerous parts of the world where she worked to improve the lives of those who so badly needed her help.

“Elaine touched the lives of everyone who knew her. She will be very sadly missed.”