An Irish citizen has been shot dead by German police investigating a domestic incident in Hamberg. 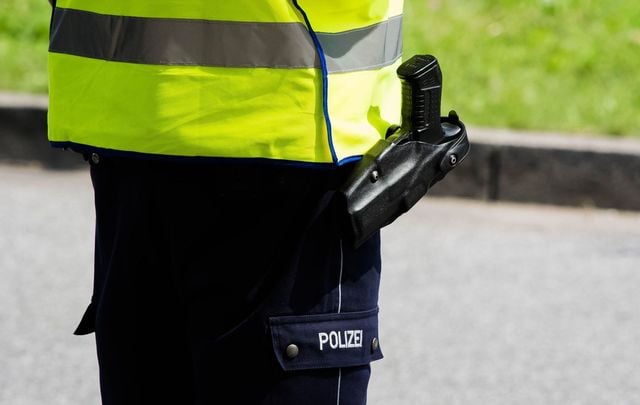 The identity of the man has not been released.  Getty

An Irish citizen has been shot dead by German police investigating a domestic incident in Hamberg.

Police was called to a home in the Hausbruch section of the city on Wednesday morning by a 32-year-old Russian citizen who said that her ex-husband had broken into her home and was threatening her and her two-year-old child.

“When our colleague arrived, the man threatened them with a knife, didn’t want to put it down and tried to stab them,” a police spokesman told The Irish Times.

Hamburg police confirmed the 34-year-old dual Irish-UK citizen was fatally shot after he threatened police responding to the call. The woman and her child were unharmed in the incident but are receiving psychological treatment.

An investigation is now underway into the police response.

“With regard to the use of police firearms, officials from the internal investigations department will also investigate,” the police said.

The Irish Department of Foreign Affairs is aware of the incident and is said to be providing consular assistance.

The identity of the man has not been released.