Irish American assaults bridesmaid before wedding, goes ahead with marriage

Groom was found sexually assaulting blacked out bridesmaid was discovered by his fiancee who went on to marry him two days later. 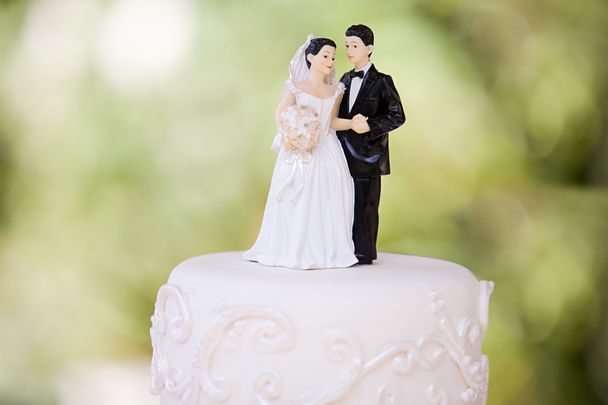 Fiancee goes ahead and marries groom, two days after she found him sexually assaulting her friend. Getty

A groom was found sexually assaulting blacked out bridesmaid by his fiancee who went on to marry him two days later.

A man from Pennsylvania has been charged with sexually assaulting his fiancee's bridesmaid two days before their wedding. Shockingly the wedding went ahead despite the fact that the bride-to-be caught her future husband in the act.

Daniel J. Carney, from Stroudsburg, PA, was charged last Thursday (Oct 3) with one felony count of involuntary deviate sexual intercourse with an unconscious person, one misdemeanor count of simple assault, and another misdemeanor for indecent assault without consent of other.

The 29-year-old bridesmaid told the police on Aug 30 that two days before the wedding, members of the wedding party, including her, had gone out rafting and drinking. The Washington Post reported that groomsmen and bridesmaids were in the party and beers and shots of vodkas were passed around.

The alleged victim blacked out several times and later woke up with Carney on top of her in the locker room shower of Shawnee Inn. Police say the groom led the woman to the showers, where he forcibly grabbed her, bit her and removed her bikini bottoms.

She told police that Carney's fiancee walked into the locker room and screamed at Carney. Another bridesmaid helped the victim escape.

The next day she went to the hospital and reported that she had been sexually assaulted. The police were then informed.

She told police she felt “extremely violated and upset.”

Security footage at the inn and golf resort in Delaware showed the woman walking unsteadily with Carney. The video shows him turning and pulling her into the room. It goes on to show his fiancee walking into the room a few minutes later.

“The footage showed the victim and the accused walking down the hallway, with the victim extremely unsteady on her feet and swaying,” state trooper Justin Leri wrote in a police report.

“Just before the doorway, the accused is observed turning around and pulling the victim into the locker room.”

A local newspaper, The Morning Call, reported that Carney and his fiancee were discovered later that evening fighting in the inn's car park.

The next morning, Carney called the bridesmaid to apologize. During the call, he claimed he did not know what they had done the night before, according to the police report.

On the morning of the wedding, he texted the bridesmaid asking her to put on a good face for the wedding and to pressure her to take the morning-after pill to prevent pregnancy.

In a text he sent to her, which is cited in the probable cause affidavit he wrote: "I wanted to apologize again for everything,

“Can we please just be as happy as possible for [the bride] today? Mistakes are behind us and I just need total closure before I do this [that is] why I’m sending this. I’m as happy as ever to marry [the bride] and I know this is terrible as well but my d--- was out in the shower. We never did do it but would you consider taking plan b to make damn certain just in case? There is almost no chance but still. Please tell me yes I’m begging you."

ABC news channel, WNEP, confirmed that Carney and his fiancee were married on Sept 1.

The alleged victim told the Morning Call, “It was chaos amongst the entire wedding party."

Police received permission, from the Monroe County District Attorney, to listen in to a phone call between Carney and his alleged victim on Sept 2. During the call, he apologized to her and confessed to assaulting her.

Police then launched an investigation and interviewed the accused.

The Times News online reports that Carney is scheduled to attend a preliminary hearing. No date was given.