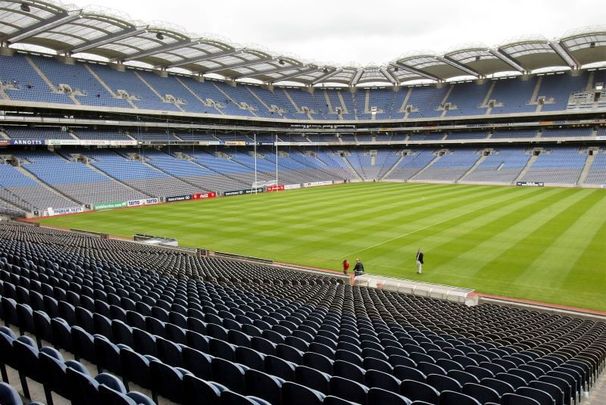 An empty Croke Park, the home of the GAA in Dublin. RollingNews

As Ireland begins to reopen John Horan, President of the Gaelic Athletic Association, has called on the Irish government to help those sports battling against COVID-19.

Gaelic Athletic Association (GAA) President John Horan has pleaded with the Irish government to relax the crowd limit of 200 for GAA matches after plans to allow 500 spectators to attend live sporting events were put on hold as Irish sport continues to battle against the effects of Covid-19.

“The change in attendance guidelines has delivered a hammer blow to the organization. We put the return to the club game first to benefit all our members, and to help our county boards survive for those clubs,” Horan told RTE Radio.

Read more: GAA's Croke Park to be used for Muslim celebration of Eid

“But our county boards were relying on an increase of 500 as a way of being able to cater for the demand on the ground for our supporters. And they now have the extra burden of attempting to continue to police 200 being in attendance.

“If you take those that are involved in the actual stewarding of a ground out of it, you’re probably looking at 120 supporters going to a game. If you work out the dimensions of a GAA pitch, it allows for social distancing of four meters between everybody attending the match.

Horan added, “We’ve got stadia throughout the country which can cater from anything from 6,000 to 50,000 people, and to say that you could only have 120 supporters in? I think the volunteers in our organization have acted totally responsibly during the pandemic. And I don’t think if we allowed them to increase the attendance from 200 to 500 that they would act irresponsibly.”