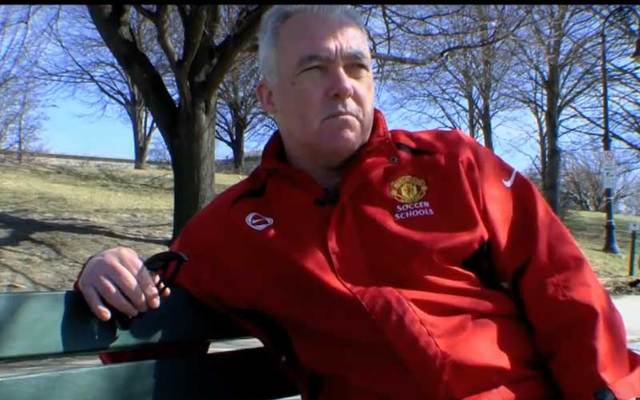 “The integrity of each of our journalists is fundamental to our organization,” the newspaper said in a statement. “In light of questions that have publicly surfaced, Kevin Cullen has been placed on paid administrative leave while a thorough examination, involving a third party with expertise, is done of his work. We will be transparent with the results of the review.”

WEEI reports that in an article written two days after the bombings, Cullen, who was part of the Globe team that won a Pulitzer Prize for breaking news coverage of the April 15, 2013 attack, indicated that he was at the scene of the blasts in the immediate aftermath. According to WEEI, Cullen was not at the scene when the bombs went off.

More recently, Cullen wrote a piece on the fifth anniversary of the Boston Marathon bombings, apparently remembering the horrific scenes on that day.

“I can smell Patriots Day, 2013. I can hear it. God, can I hear it, whenever multiple fire engines or ambulances are racing to a scene,” Cullen wrote.

According to WEEI, Cullen claimed during a phone interview with the BBC that he was friends with the firefighter “Sean” who saved Jane Richard, who lost her leg during the bombings. Matt Patterson is the off-duty firefighter who carried Jane to the ambulance, and he says he has never spoken to Cullen.

Cullen also said that Bill Richard, the father of eight-year-old Boston bombing victim Martin Richard, ran the Marathon in 2013, but Richard did not, in fact, run the Marathon that day.

Cullen has so far not commented on the allegations.