US Treasury and Obama put a kibosh on world’s largest inversion deal worth $160 billion. 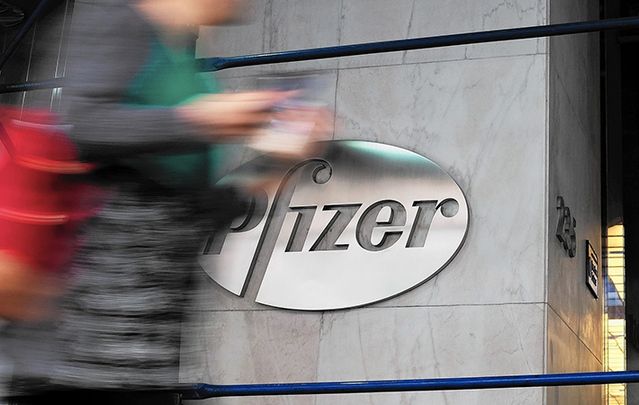 Pfizer: US Treasury and Obama put a kibosh on world’s largest inversion deal worth $160 billion. iStock

The US drug manufacturer Pfizer Inc and Ireland-based Allergan Plc have cancelled their proposed $160 billion merger, which would have seen the American drug giant relocate to Ireland. The decision was due to the US Treasury’s rules aimed at curbing deals where companies move overseas to cut taxes.

The news is seen a win for President Barack Obama who has been backing the Treasury’s rules on such deals, called inversions. The deal would have seen Pfizer cut its tax bill by $1 billion per year.

The Treasury rules did not name Pfizer and Allergan but one of the provisions targeted a specific feature of their merger, specifically Allergan's history as a major acquirer of other companies.

A source told Reuters that the decision to call the deal off was due to the fact that Pfizer was concerned that tweaks to salvage it might have provoked the Treasury to create new rules. On Tuesday Obama called tax avoidance a “huge problem.” The President urged Congress to take action to stop these inversion deals.

It’s believed that the Pfizer / Allergan proposal was the largest inversion deal every planned and while its demise might seem like bad news for Ireland this may not be the reality.

Ireland is the largest global recipient of inversions by value, according to a study carried out last year by the Think-tank for Social Change (TASC). While the collapse of this major deal might mean the loss of tax dollars in reality inversions tend to generate little revenue for Ireland, bring few jobs, and cost the Irish taxpayers money.

On Wednesday the Irish Ministry for Finance said “In relation to any transactions that may not involve real substance in terms of jobs and investment in the Irish economy, Ireland does not encourage such transactions.

“The Irish government has made clear that we would welcome any changes made by the U.S. administration to address this problem.”

Seamus Coffey, an economics lecturer at University College Cork, explained to Bloomberg, that the idea that inversion deals create a tax windfall for Ireland is questionable. The United States applies 35% tax to companies’ worldwide income. Pfizer therefore pays 20% to London, on its United Kingdom profit and an extra 15% to the US.

However, in Dublin (where the tax rate is 12.5%) Pfizer would owe nothing extra to the Irish authorities on the company’s UK income. According to Coffey, Pfizer would have reduced its tax bill, the US would have lost and Ireland would have gained nothing.

“Inversions represent a reputational risk, sometimes for very little tax gain and at the cost of higher contributions to the EU,” said Coffey.

He added that curbing inversions is “not negative in any serious way for us.”

In the past US drug maker AbbVie Inc bowed out of its $55 billion takeover of Ireland-based Shire Ple in 2014. AbbieVie paid Shire a $1.6 billion fee.

Now that the deal to move to Ireland is off Pfizer will decide whether to split off its hundreds of generic medicines into a separate business. The company had been putting off making that decision until 2019.

Les Funtleyder, health care portfolio manager at E Squared Asset Management in New York, which holds Pfizer shares is not clear that Pfizer should definitely split into two. He said “It is true that these larger companies are a little unwieldy to manage but there are plenty of strategies to keep them together and increase shareholder value."

Saunders said "It really looked like they did a very find job at constructing a temporary rule to stop this deal and obviously it was successful.”