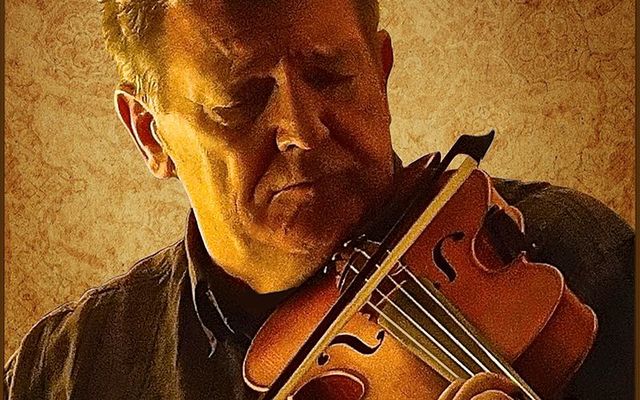 Kevin is celebrating the recent release of his album An Evening with Kevin Burke - Tunes & Stories, which was recorded, in part, at the Alberta Rose and was called "majestic" by The Irish Echo.

"Come by for an intimate and entertaining evening of stories and music with some of my friends," says Burke.

Burke is one of the finest, most influential players in music today. From The Bothy Band to Patrick Street, he has defined Irish fiddling for a generation. His work with artists as disparate as Kate Bush, Arlo Guthrie, and Christy Moore has given him an audience that not only spans continents, it defies attempts at categorization.

Described as "one of the greatest Celtic fiddlers alive" by The New York Times, Burke was recognized with a National Heritage Fellowship Award by the National Endowment For the Arts in 2002, this country’s highest honor in the traditional arts. In 2005, he was named one of Irish America’s Top 100 by Irish America Magazine.