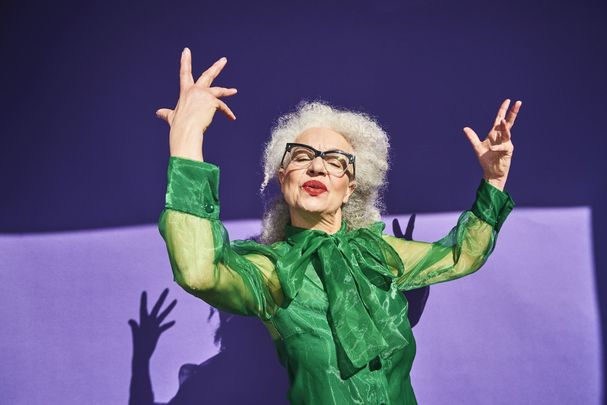 This year’s International Women's Day theme is centered around ‘an equal world is an enabled world’. EPIC believes that one of the most powerful ways people can help support International Women’s Day and forge a gender-equal world is by celebrating the women who have played an extraordinary role in Irish history. This helps raise awareness, celebrate achievement and show their commitment to being #EachforEqual.

This International Women's Day EPIC The Irish Immigration Museum is hosting specially curated tours at 11am, 1pm and 3pm to share the stories of the pioneering Irish women who have shaped the world. These stories are the basis of the RTÉ series Herstory: Ireland's EPIC Women, which is currently airing on Irish tv.

EPIC is also hosting an International Women's Day Panel Discussion at 2pm led by the historian Dr. Angela Byrne on transnational Irish women and their campaigns for gender equality.

Our ‘Blazing a Trail: Lives and Legacies of Irish Diaspora Women’ exhibition, which celebrates the lives and legacies of 21 pioneering Irish diaspora women of the 19th and 20th centuries who blazed a trail in a wide range of field, continues until the end of March.

Enjoy a dedicated 45-minute tour of EPIC the Irish Emigration Museum with a particular focus on women’s history. Discover the stories of the pioneering Irish women who have shaped the world with this specially curated tour. From Mother Jones, who fought for worker’s rights in 19th and 20th century New York, to Mary Lee, one of the foremost campaigners for women’s suffrage in Australia. Each ticket includes a specially curated tour of the museum, plus time to explore the museum at your own pace directly afterward.

From its inception in the 1860s, the movement for equality was a global one. It was fought not only by suffragettes but also by many pioneering Irish women around the globe who made long-lasting contributions to their host societies. Emigration offered many women access to education, careers and other opportunities that may not have been available in Ireland. These women made their mark across the globe, innovating in every field and paving the way for others to follow, navigating a male-dominated society on their own terms.

- Dr. Angela Byrne, historian of the eighteenth and nineteenth centuries, specializing in travel, exploration, the Irish abroad, and women in science

-  Dr. Leanne McCormack, Senior Lecturer in Modern Irish Social History and Director of the Centre for the History of Medicine in Ireland (CHOMI) at Ulster University

Read more: Honor your Irish Ancestor and bring their name back home to Ireland