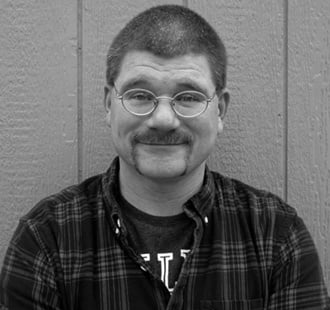 Tom Deignan is the author of "Irish Americans: Coming to America" (Barron’s) and served as a contributing writer for the book "Irish American Chronicle" (Publications International Ltd.).

He writes the weekly Sidewalks column for the Irish Voice newspaper and contributes a monthly Op Ed column to the Newark Star Ledger.

His writing has appeared in newspapers such as the New York Times, Washington Post and Irish Independent, and magazines such as Commonweal, America, Publisher's Weekly and Irish America. Currently an English teacher in Brooklyn, Deignan has taught history, cinema and English at CUNY, St. John’s University and Bowling Green State University.

Born in Staten Island, he lives in New Jersey with his wife and four children. He is currently working on a novel set in Brooklyn on the eve of World War II.

The right to hypocrisy? Catholics getting targeted